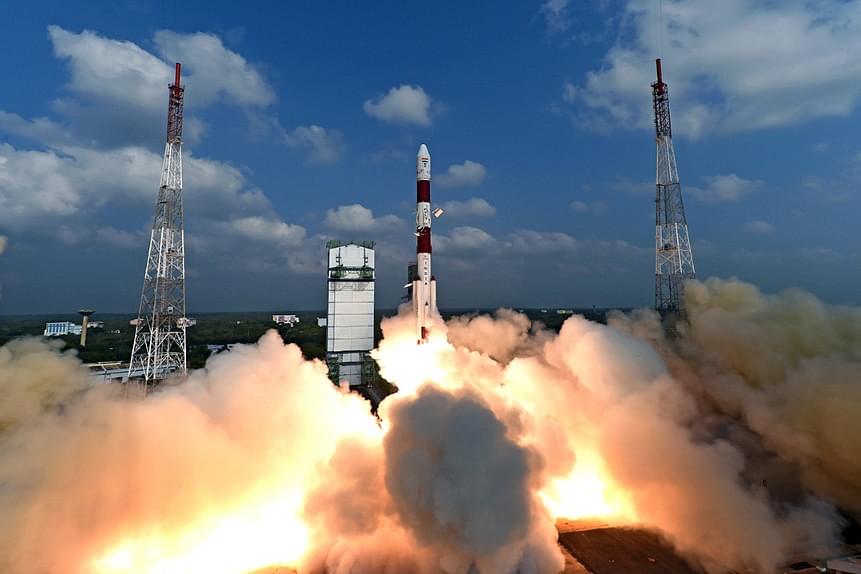 “We’ve set a target of December 2021 for the launch of HSP so that we have some margin in case there are glitches to still meet the prime minister’s deadline of 2022,” Sivan was quoted by the Times of India as saying.

ISRO chief K. Sivan stated that no decision had been taken as of now on the number of people planned to be sent into space or the mission duration. However, according this report in Mint, ISRO will start the process for selecting three astronauts for India’s first manned space flight will begin at the earliest

It is understood that ISRO is working on a tight schedule and a number of facets such as crew support systems, service modules and orbital module would have to be developed and tested before the human space mission can take off. Critical tests, including two unmanned missions and in-flight abort test of the crew module, would have to be carried out before the final mission launch.

Maintaining that the infrastructure requirements for undertaking a human space mission were large, the ISRO chief called for enthusiastic participation by the private sector. The ISRO chief also stated that expertise of countries who have already sent humans into space would be tapped as well and a call on whom to tap and for what would be made keeping into account various factors including cost.

Also: How Close Is India To Developing Human Spaceflight Capability?