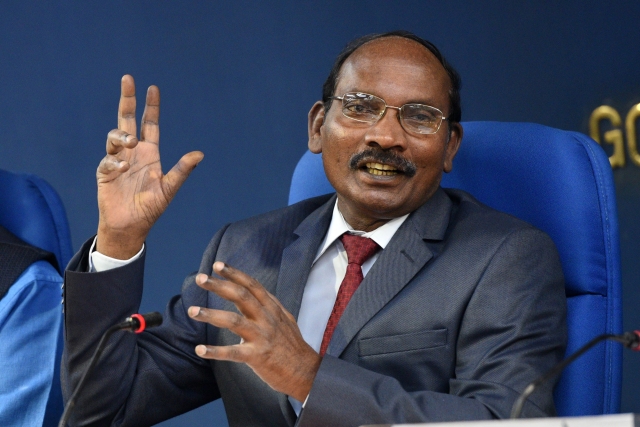 Undeterred by the loss of Vikram lander of the Chandrayaan-2 mission, the Indian Space Research Organisation (ISRO) is set to send the first Indian into space by December 2021, announced chief of the ace space organisation, K Sivan while speaking at IIT Bhubaneswar, reports Indian Express.

ISRO chief announced, "By December 2021 the first Indian will be carried out, by our own rocket, to space. This is our target, everybody at ISRO is working on that".

The announcement refers to the ambitious Gaganyaan project of the ISRO under which India would send a three-member crew into space for a minimum of seven days.

Prior to this manned space endeavour, ISRO will also be carrying out two unmanned flights. The first of these unmanned missions will be accomplished by December 2020, and the second by July 2021.

Gaganyaan project was announced by Prime Minister (PM) Narendra Modi from the ramparts of Red Fort while delivering his speech on 2018 Independence Day. Upon successful execution, India would become the fourth nation to successfully send humans to space after United States, Russia and China.

The mission is being carried out at a cost of Rs 10,000 crore and is the biggest standalone project undertaken by ISRO to date.