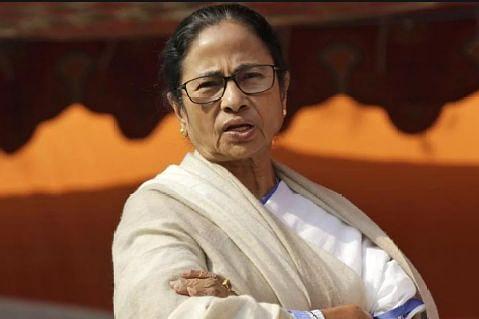 Jadavpur University (JU) of Kolkata is set to lose the coveted 'Institute of Eminence' (IoE) tag as the Government of West Bengal led by Chief Minister (CM) Mamata Banerjee has refused to commit Rs 2,000 crore for the renowned university, reports Indian Express.

The refusal to earmark funds for the development of the JU from the State government comes despite the Governor Jagdeep Dhankharon Friday (18 October) intervening and asserting that the JU is an institution of global repute and deserves the coveted tag of the IoE.

The Ministry of Human Resources Development (MHRD) had written to the governments of West Bengal and Tamil Nadu to commit Rs 2,000 crore and Rs 1,750 crore respectively for JU in West Bengal and Anna University in Tamil Nadu for being conferred with the prestigious status of eminence.

While the Government of Tamil Nadu has agreed informally to commit the funds, the Trinamool Congress (TMC)-led state government in West Bengal has refused, with its Education Minister criticising the centre for asking the State government to contribute a grant.