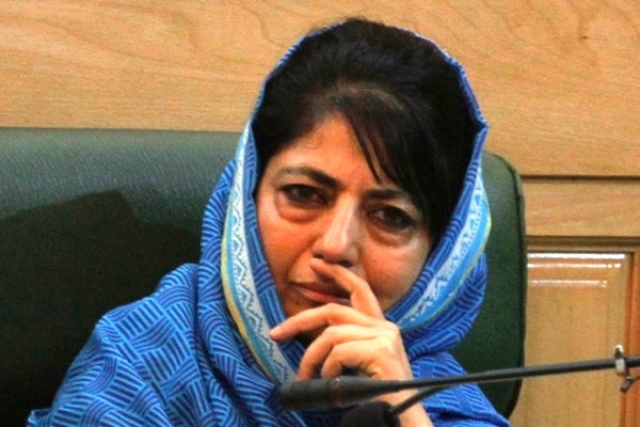 The Jammu and Kashmir Governor Satya Pal Malik dissolved the state assembly on Wednesday (21 November) amid separate attempts to form a government by People’s Democratic Party (PDP) and People’s Conference (PC) in the state, The Hindu has reported.

The governor dissolved the assembly as per powers conferred upon him under section 53 of Jammu and Kashmir constitution. The decision was conveyed through a press communique.

Responding to the decision Jammu and Kashmir National Conference (JKNC) leader tweeted, “ JKNC has been pressing for assembly dissolution for 5 months now. It can’t be a coincidence that within minutes of Mehbooba Mufti Sahiba letter staking claim the order to dissolve the assembly suddenly appears.”

Before the dissolution of the assembly, PDP chief Mehbooba Mufti had tried to approach the governor to stake her claim to form a government. She claimed to have the support of both National Conference (NC) and the Congress.

Have been trying to send this letter to Rajbhavan. Strangely the fax is not received. Tried to contact HE Governor on phone. Not available. Hope you see it @jandkgovernor pic.twitter.com/wpsMx6HTa8

Saifuddin Soz of the Congress claimed that the move by the governor was undemocratic, while the Bharatiya Janata Party (BJP) leader Kavinder Gupta said that alliance proposed would have done injustice to the people of Jammu and Ladakh. Further, Gupta welcomed the decision of the governor.