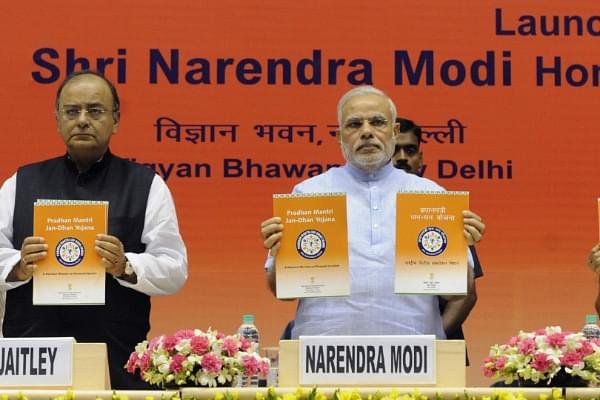 The Government of India is hopeful that more than 16 crore Pradhan Mantri Jan Dhan Yojana accounts are expected to overdraw their accounts by Rs 2,000.

According to the Ministry of Finance (MoF), this move will bolster the economy with 32,000 crore. “We expect that mostly vegetable sellers or similar small shop owners will use this facility for their daily businesses. This is expected to help them get more into the formal banking system, as they will be making repayments in order to stand eligible for large-value loans,” said an official from MoF, according to the Economic Times.

As of December 2017, 32 lakh account holders have availed the overdraft facility worth over Rs 354 crore. This is due to the facility being made available after six months of satisfactory conduct of the account.

With even more relaxed guidelines, the government expects more disbursements.

After the implementation of AEPS (Aadhaar Enabled Payment System), there has been a significant demand for micro loans.