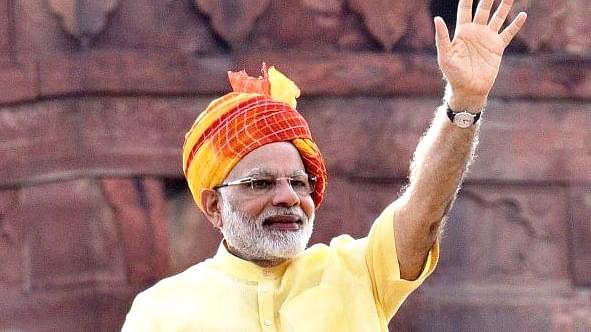 The Jan Dhan yojana was amongst the priority projects for Modi government. (Arun Sharma/Hindustan Times via Getty Images)

The scheme has been a “runaway success”, and the government has decided to make it an open-ended scheme, meaning that it will continue indefinitely, Jaitley said briefing the media on cabinet decisions.

The PMJDY was launched in August 2014 for a period of four years as a national mission for financial inclusion to ensure access of financial services like bank accounts, insurance and pensions to the masses. To make the scheme more attractive, the government has decided to double the overdraft facility from Rs 5,000 to Rs 10,000, the minister said.

As many as 32.41 crore accounts have already been opened under the scheme and as much as Rs 81,200 crore has been deposited in them so far. As much as 53 per cent of the PMJDY account holders are women, while 83 per cent of the accounts were seeded with Aadhaar, said Jaitley.