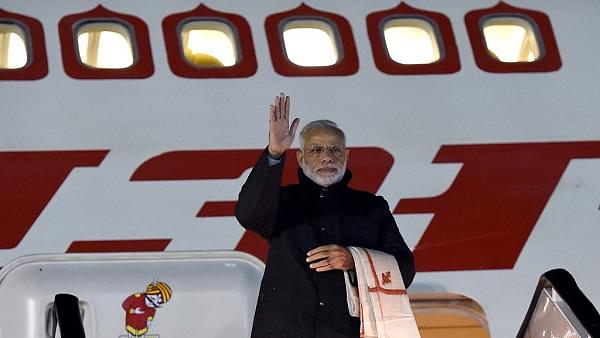 On account of increasing deposits in Jan Dhan accounts, public sector banks (PSBs) are expected to make a windfall of around Rs 5,000 crores along with increased opportunities to upsell their products to millions of newly-banked Indians, reports The Hindu.

In the same period, the number of Jan Dhan beneficiaries increased by 60 per cent, from 22 crores to 35 crores.

Demonetisation also helped to increase the total amount of deposits in the bank accounts. From Rs 44,500 crore in mid-October 2016, deposits increased to a whopping Rs 74,000 crore by mid-December 2016, an increase of 66 per cent.

It was recently reported that total deposits under the Pradhan Mantri Jan Dhan Yojana (PMJDY) would soon cross the Rs one lakh crore mark.

“A balance of about Rs 1 lakh crore is equal to revenue of Rs 3,000 crore and maybe up to Rs 4,000- Rs 5,000 crore made by the banks with these accounts. With that amount of revenue, the banking system can start making it a break-even business, and if they start lending on top of it, it can really become viable," said Saurabh Tripathi, senior partner at the Boston Consulting Group (BCG).

“This is one of those stories where the public sector, because of its ownership, can take a longer-term view while the private sector has a shorter horizon,” added Tripathi.

Launched in August 2014 by Prime Minister Narendra Modi, Pradhan Mantri Jan Dhan Yojana (PMJDY) is the world’s largest financial inclusion initiative in the world. It aims at providing 'universal access to banking facilities' to all the unbanked citizens of the country, starting with a "Basic Saving Bank Account."

Also Read: There Is Much To Learn From The Success Of Pradhan Mantri Jan Dhan Yojana