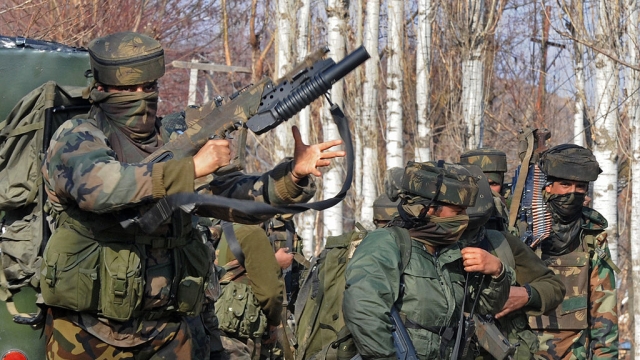 The anti-terrorism forces of the Indian Army has killed as many as 92 militants in Jammu and Kashmir this year until 2 July, the Times of India has reported. This shows a marked increase in the number of terrorists neutralised as only 79 terrorists were killed in the same period of 2016.

According to a senior Home Ministry functionary who was not named by the news report, the increase in number of terrorists neutralised is a result of a free hand given to the Army in counter-insurgency operations by the ruling dispensation.