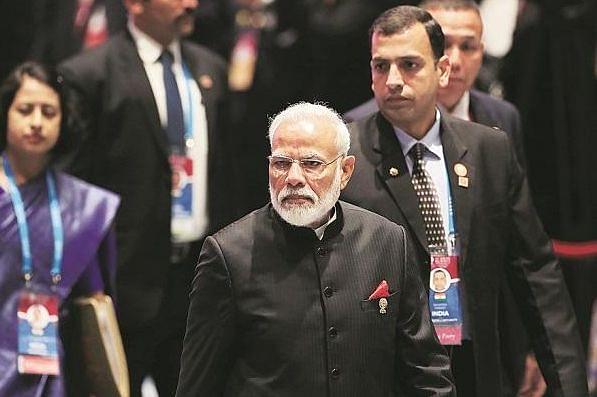 Despite Prime Minister (PM) Narendra Modi's decision to walk-out of the Regional Comprehensive Economic Partnership (RCEP) Free Trade Agreement (FTA) in November, Japan and Australia remain hopeful that the Government of India would rethink its stance on the matter, reports The Hindu.

The matter has been discussed in the high-level meetings held between officials from India and those from Japan and Australia ahead of the visits of Japanese PM Shinzo Abe and Australian PM Scott Morrison to India scheduled in December 2019 and January 2020, respectively.

India's stance on the subject also came up during the landmark 2+2 secretarial-level dialogue between India and Australia held yesterday (9 December), during the course of which the Australian end is said to have told India that the door remains open should India wish to walk through it.

A release issued by the Ministry of External Affairs (MEA) did not refer directly to the talks over trade, but said, “The two sides welcomed the recent progress made in deepening bilateral, political, economic, security and defence cooperation. They discussed recent regional and global developments. They also exchanged views on achieving their shared objective of peace, prosperity and progress in the Indo-Pacific region.”

Meanwhile, the official Indian position on the matter remains unmoved, with the Government of India asserting that the ball lies in the hand of the other participating nations, especially China, to extend relevant concessions to India.