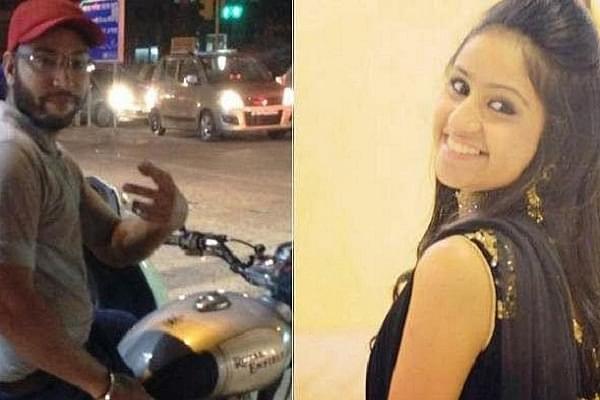 In a much hyped harassment case of Delhi, Sarvjeet Singh who was accused of sexual harassment by Jasleen Kaur in 2015, was acquitted of all charges by Delhi’s Tis Hazari court on Friday (25 October).

As per different reports, Kaur had accused Singh of harassment and even molestation in 2015 following a dispute between the two at a traffic signal in Tilak Nagar’s Agarwal Chowk.

Kaur shared the story on Facebook along with a photo of Sarvjeet, alleging harassment. Sarvjeet identified himself in the photograph in the comment section and said that the allegations made by the girl were false. Instead, it was Kaur who picked a fight with him, and hurled abuses, he alleged.

Kaur’s post was shared widely, and Singh was slammed by the public. The story was also picked up by different media channels and a media trial ensued declaring Singh as guilty without giving him a fair chance to tell his side of the story.

During the course of the episode he was labelled a “pervert” and “Delhi ka Darinda” (Devil in Delhi) and struggled to keep a job or lead a normal life.

I was on @TimesNow debate that night when #JasleenKaur story broke & every news channel hounded #SarvjeetSingh calling him molester, pervert, Dilli Ka Darinda not sparing his parents too. Arnab Goswami shamed me, thousands abused me on Twitter just cuz I said "Plz hear him too"

In 2018, it was reported that the accuser Kaur, now residing in Canada had failed to appear before the court in 14 trial hearings. She did not attend trials for three years, while Sarvjeet continued to appear in the court.

Kaur finally appeared in the court last December, and has claimed that she was away because she had ‘academic commitments’ in Canada.

Throughout the case, Singh maintained his innocence and said that it was Kaur who misbehaved with him and threatened to have him arrested.

The Delhi court finally exonerated Singh by noting that the testimony of the complainant is not trustworthy and casts serious doubt over the prosecution.

Both @ArvindKejriwal and Arnab Goswami must be called out, judged and punished by Social Media trial like they did it to an innocent #Saravjeet and many others.

Why should they alone be at liberty to destroy reputations and lives? Shouldnât they be humiliated when caught? https://t.co/GHBWkD99hB

Arvind Kejriwal,Arnab, other media & compulsive virtue signallers led a witch-hunt,which destroyed an innocent manâs life. Apology necessary but not enough. He has to be compensated in some way .

Many will have to answer in the court of Karma #SarvjeetSingh https://t.co/IVlTaddTUq

Sarvjeet Singh attended all the court hearings and his career got ruined.

Your brave girl Jasleen attended just one because she was working in Canada. Now she has been proven a fraud.

When are you going to apologise to the young man whose life was ruined because of your vicious @JasleenKaur89 and her quest for cheap publicity? https://t.co/Bzai1thxJe

Singh too while speaking to media houses sought an apology from Arnab for labelling him a pervert on the national television. He adds that this crushed his image and now that the accusations against him are proven false, the journalist should make amends to restore his dignity.