JEE-Advanced: 96 Per Cent Registered Candidates Appear For Exam; Results To Be Out On 5 October 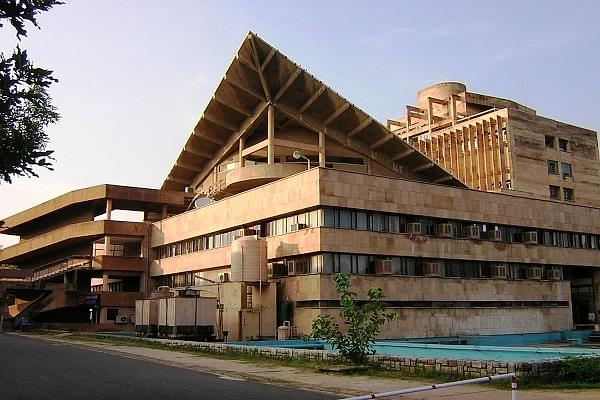 The much-delayed Joint Entrance Examination (JEE)-Advanced for admission to the nation's premier engineering institutions which operate under the Indian Institutes of Technology (IIT) umbrella was held yesterday (27 September) amid strict precautions instituted in the view of ongoing COVID-19 pandemic, reports Economic Times.

As per IIT-Delhi which organised the examination this year, at least 96 per cent of the total 1.6 lakh candidates who had registered for the examination appeared for it after qualifying the JEE-Main examination.

In the view of the pandemic, the authorities had increased the number of examination centres from 600 last year to 1,000, while also increasing the number of cities in which the examination was held, from 164 to 222.

Various other measures had also been deployed to ensure safe conduction of examination. These included staggered entry and exit of candidates, use of sanitisers at gates, distribution of masks and social distancing in the queues.

The results of JEE-Advanced will now be announced on 5 October, following which admissions to undergraduate engineering programmes at the IITs will begin.