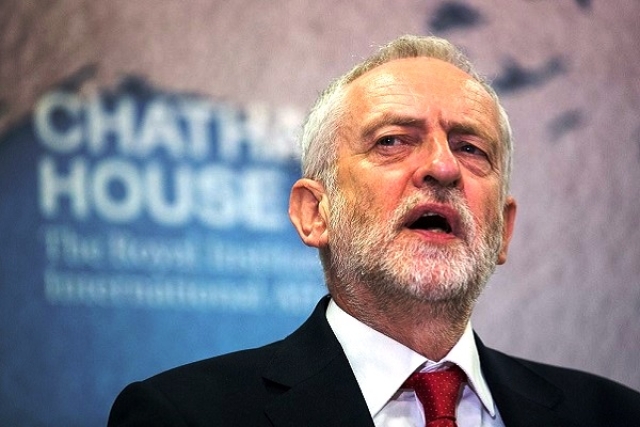 “A very productive meeting with UK representatives from the Indian Congress Party where we discussed the human rights situation in Kashmir”, tweeted Corbyn.

He also demanded immediate de-escalation and an “end to the cycle of violence and fear” in the region.

Corbyn had earlier slammed the Indian government over Kashmir and alleged that human rights violations are taking place in the region. He had also called the post article 370 abrogation situation in Kashmir - “deeply disturbing”.