Jessica Krug: A White Professor, Who Race Faked  Herself As Black, Barred From Teaching At George Washington University 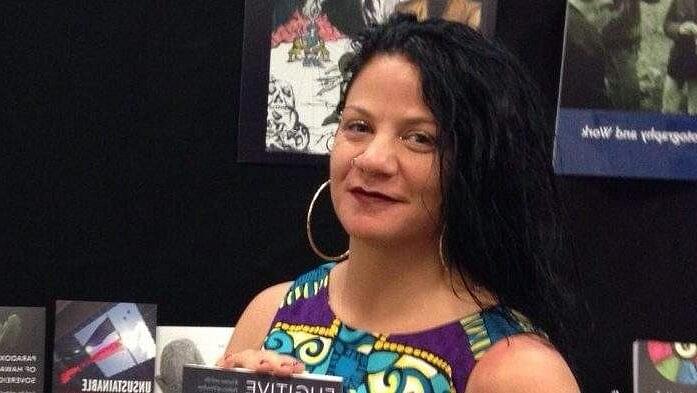 A professor, who is under investigation after confessing in a blog post she had pretended to be a black woman, will not teach students next term, her university announced.

Jessica A. Krug, a history professor at George Washington University, outed herself on blogging platform Medium on Thursday (Sep 3) that she was in fact a white Jewish woman from Kansas City, despite maintaining for years that she was black.

The professor is said to have admitted about race faking only after being found out.

“For the better part of my adult life, every move I’ve made, every relationship I’ve formed, has been rooted in the napalm toxic soil of lies,” Krug, 38, writes in a brief but life-shattering Medium post titled “The Truth, and the Anti-Black Violence of My Lies.”

“To an escalating degree over my adult life, I have eschewed my lived experience as a white Jewish child in suburban Kansas City under various assumed identities within a Blackness that I had no right to claim: first North African Blackness, then US rooted Blackness, then Caribbean rooted Bronx Blackness,” she went on.

She added: “Mental health issues likely explain why I assumed a false identity initially, as a youth, and why I continued and developed it for so long,” the essay said.

“I know right from wrong. I should absolutely be cancelled.” Krug wrote.

“She has betrayed the trust of countless current and former students, fellow scholars of Africana Studies, colleagues in our department and throughout the historical discipline, as well as community activists in New York City and beyond,” the university’s history department said in a joint statement.

“The discipline of history is concerned with truth telling about the past,” the statement said.

“With her conduct, Dr. Krug has raised questions about the veracity of her own research and teaching.” the statement added.

In another incident of race faking in 2015, Rachel Dolezal was forced to resign as leader of Washington's National Association for the Advancement of Coloured People branch in 2015 after she her parents revealed she was white.