Jet Airways Bends To Bail Terms: Naresh Goyal May Step Down; Etihad’s Stake To Increase To 40 Per Cent From Current 24 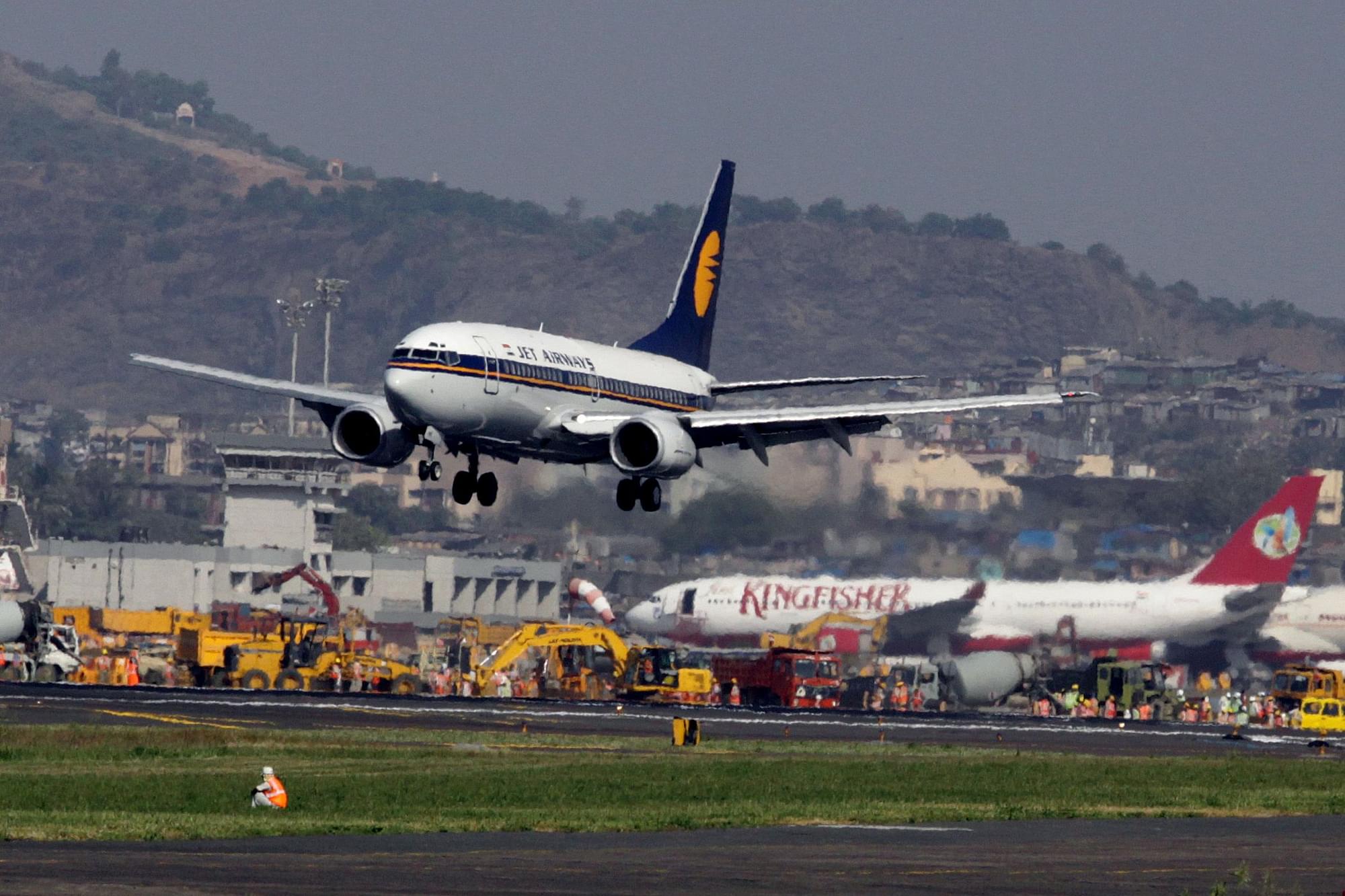 Debt-ridden airlines-Jet Airways has reportedly accepted the terms & conditions set by its partner Etihad for offering a lifeline to the domestic airline.

Both the airlines are set to sign a Memorandum of Understanding (MoU) in the next few days which is likely to result in Jet Airways founder chairman Naresh Goyal quitting from the board of directors, which will reduce his stake to 22 per cent from a majority 51 per cent as per reports by The New Indian Express.

Etihad’s stake is set to shoot up to 40 per cent from the present 24 per cent, and if all conditions are adequately met, Etihad will pump in 35 million USD immediately.

Furthermore, Chairman Goyal has agreed on the Gulf carrier’s condition of investing in the airlines at Rs 150 per share rather than the prevailing price of Rs 265.

The debt-ridden carrier has been hit by high oil prices, rupee depreciation, and fierce competition and it owes money to money to vendors, bank and lessors.