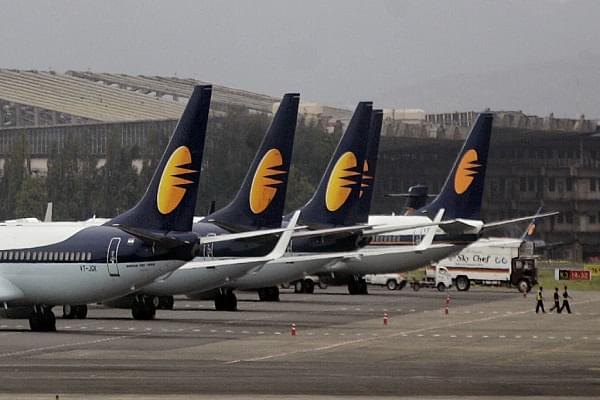 Jet Airways’ creditors, both domestic and foreign, have asked the airline to provide details on its liquidity position and are expected to meet the company’s management on 8 January 2019 to renegotiate contracts and revive cash-flows, reports Mint.

“Lenders want to ensure that the outstanding dues of lessors and vendors are sorted out to avoid any cancellation of lease contracts. Jet Airway’s lenders, along with SBI Caps, are working on a restructuring package that includes conversion of debt into equity, additional loan facility, and equity infusion by promoters,” said a senior banker.

This development comes days after the Mumbai-based airline defaulted on its loan repayments to a consortium of banks, led by State Bank of India.

It has also been reported that Jet was in talks to raise new debt of Rs 1,500 crore from SBI to meet its working capital requirements and certain payment obligations.

The financially-stressed airline has suffered two massive and consecutive quarterly losses of Rs 1,036 crore and Rs 1,323 crore in the March and June quarters of 2018. Also, at the end of June 2018, Jet’s borrowings were around Rs 9,430 crore, according to a report in The Times of India.

Also Read: Should Tatas, With Challenges In Cars And Steel, Be Making A Vanity Purchase Of Jet Airways?