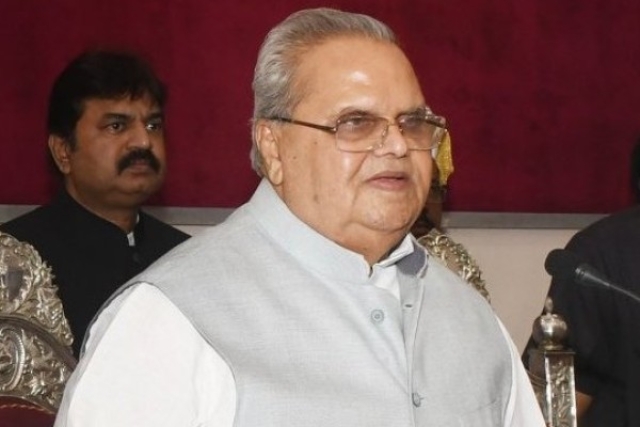 Governor of Jammu and Kashmir Satyapal Malik has disclosed that politicians, in order to appoint their relatives and political workers, set aside the list of 582 candidates who were selected for the Jammu and Kashmir Bank, The New Indian Express has reported.

Malik had, in an interview to a private channel, said that 40 youth met him and complained about wrongdoing in the Jammu and Kashmir bank’s Relationship Executives (REs) selection. The Governor said that he summoned and discussed the complaint with the bank chairman Pervez Ahmed.

“The Jammu and Kashmir Bank chairman told me that the number was not just 40, but all 582 youth recruited by the bank as REs were replaced with political appointees, recommended by leaders from every constituency,” he said.

However, the chairman of the Jammu and Kashmir bank, in a statement, claimed that the recruitment process was absolutely transparent and fair, adding that the bank was open to public scrutiny. “There is no scope of any tinkering in the merit list prepared by the reputed national-level professional recruitment agency, the Institute of Banking Personnel Selection.” the chairman’s statement said.

The Bharatiya Janata Party (BJP), on the other hand, said that it has no involvement in the said matter. BJP also urged the governor to reveal the names of those involved in this illegal process.

“The Chief Minister and the Finance Minister were from PDP, and the Jammu and Kashmir Bank comes directly under the Finance Minister. Maybe the PDP have got some role.” Priya Sethi, BJP spokesperson told TNIE. Former finance minister and PDP leader Haseeb Drabu demanded that the governor should reveal when it happen and how was it done.