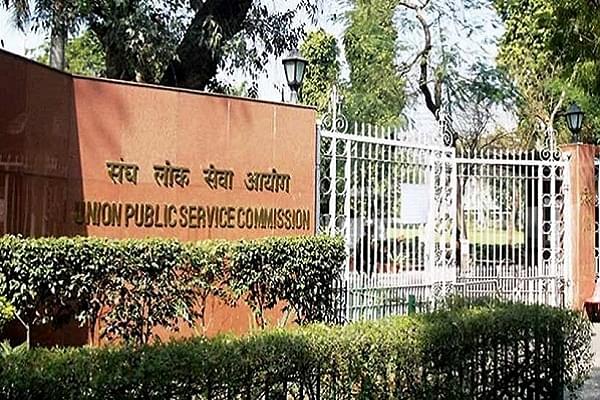 The district administration has teamed up with the Department of Higher Education and begun the free coaching programme in the premises of the Government-owned Model Degree College in Shopian.

Making the development public, District Development Commissioner Choudhary Mohammad Yasin informed that the short-term had received a great response. As many as 500 aspirants had applied for availing free coaching, out of which 100 were selected for the initiative.

Under the programme, the administration has arranged for competent tutors who would hold regular classes for the aspirants for six months from 2-4 pm to help them prepare for the civil services examinations.

"I would like to thank the administration for the initiative. This is a very good initiative. Attempts were made for similar initiatives in the past but the situation did not allow it. I want this coaching to continue," Feroz Ahmad, an aspirant was quoted in the report as saying.