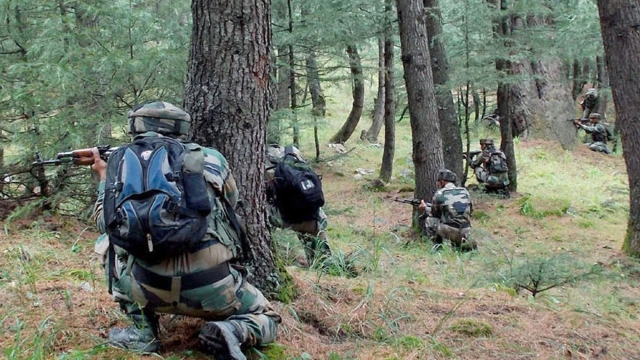 In a setback for the Indian Army the Jammu and Kashmir (J&K) Government's Department of sheep husbandry has refused to sell its land in Pattan of Baramulla district to the force, reports Times of India.

Indian Army had evinced interest in purchasing 129 kanals, or 16.12 acres of land at Tapperwari village in Pattan, a move which marked a major departure from the practice of leasing land from J&K Government. The move came, as the restrictive Article 370 of the Constitution had been repealed by the Parliament in August last year.

However, the department of sheep husbandry's Director Abdul Salaam has asserted that the plot of land cannot be sold as a sheep farm is already functional on it. He also underscored that the sheep farm generates revenue of about Rs 20 lakh and that the department is not going to sell it to anyone.

The refusal to sell the land to the Army comes as the latter had in its request asked the administration to purvey their response by 30 May (yesterday). The army had shown interest in purchasing the land as it already has troops temporarily stationed in Baramulla district, at Kareri High ground close to Tapperwari village.