J&K: Killing Of CRPF Troopers By Terrorists Will Be Avenged, Says IGP 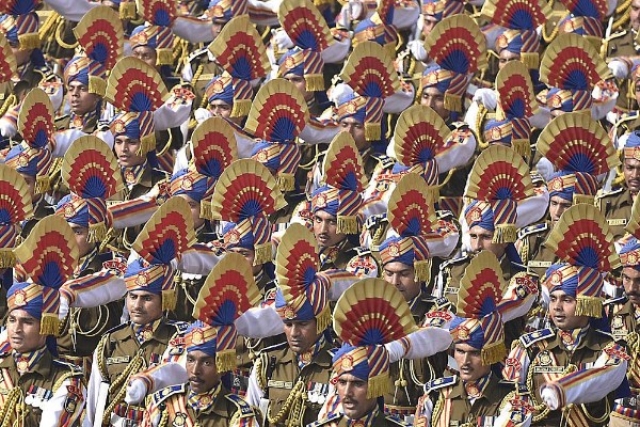 The Central Reserve Police Force (CRPF) said on Sunday (19 April) the killing of three personnel of the force in Kashmir by terrorists will be avenged.

Rajesh Yadav, IGP, CRPF said the killings of three jawans of the force will be avenged.

Yadav spoke to media on the sidelines of the wreath laying ceremony during which the martyrdom of the CRPF troopers was saluted.

"CRPF has been enforcing lockdown while our boys are also busy fighting militancy. I went to the site of the incident along with IGP Kashmir yesterday. Very soon revenge will be taken," Yadav said.

The IGP said there was no compromise on fighting militancy while the security forces engage in enforcing the lockdown.

"These are our responsibilities and we know how to discharge them professionally," he said.

Three CRPF troopers including a head constable and two constable were killed on Saturday and two others injured when militants attacked a CRPF vehicle in Sopore area.