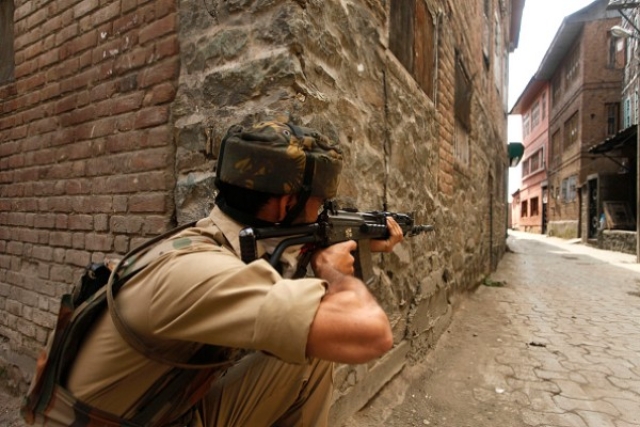 Jammu and Kashmir Director General of Police (DGP) Shesh Paul Vaid raised concerns over Pakistan’s ploy to mislead the youth of the state through the use of social media and highlighted the efforts of state police to counter them, The Tribune has reported.

He added that the state police force had created 26 Facebook pages at the range and zonal levels, 189 pages had been created at the police station level and 31 Twitter handles.

While highlighting the contributions and sacrifices made by state police force in providing security to Jammu and Kashmir, he said, “As many as 1,660 police personnel have been martyred for the country and the state while fighting terrorism, proxy war and maintaining peace. This supreme sacrifice is equivalent to the sacrifices made during the Kargil war.”

SP Vaid also said the police department had increased the ex-gratia in case of Special Police Officers (SPOs) from Rs 2.5 lakh to Rs 17.5 lakh if they lost their lives during duty. “Similarly, the ex gratia of policemen and officers has been increased from Rs 27 lakh to Rs 55 lakh. We are making efforts to increase it further,” Vaid said. Terrorists in the valley have been targeting state police in their attacks in recent times.