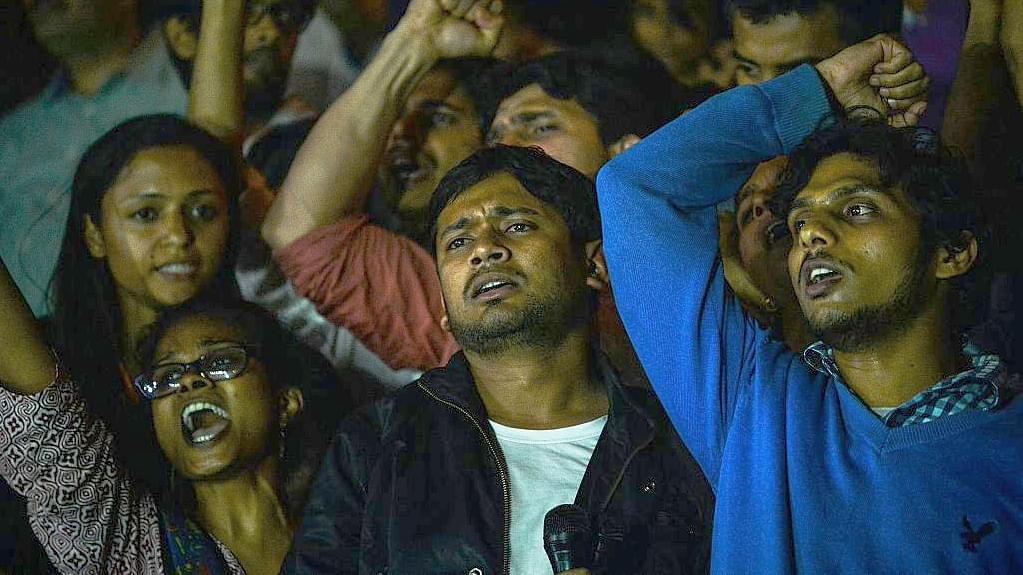 The court has termed the order as ‘illegal, illogical and irregular’. The court has asked the university authorities to give it another hearing and decide the matter.

The committee had earlier upheld the fine slapped by a panel on Kumar for allegedly raising anti-national slogans on 9 February 2016. The committee had also slapped fines on 13 other students. The police had arrested Kumar on the charges of sedition after this incident. This had resulted in a widespread debate on nationalism with the opposition organising protests across the nation.

Kanhaiya Kumar was the President of JNU Students Union when the event took place and has been critical of the present Narendra Modi led BJP government.