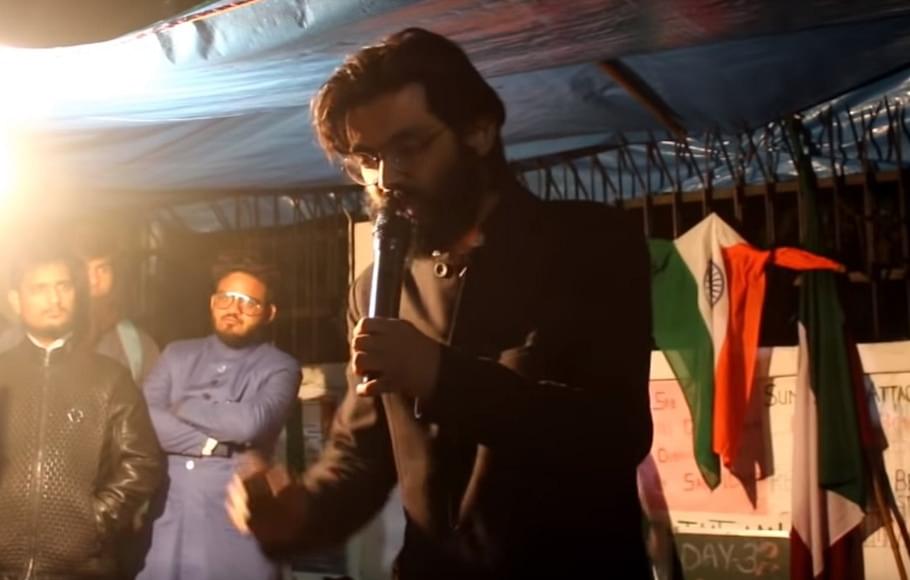 In a setback for Jawaharlal Nehru university (JNU) student Sharjeel Imam who is being tried with sedition charges for alleged speeches, the Central Forensic Science Laboratory (CFSL) has concluded that Imam's voice matches with the one in the voice clips of the speeches, reports Hindustan Times.

The seditious speeches were delivered by him last year on the campus of Jamil Millia islamia and Aligarh Muslim University (AMU).

The copy of the report of the same was submitted by Delhi Police to a city court on Saturday (25 July) along with transcriptions and video files of the speeches.

The Delhi Police had earlier said, Imam had earlier refused to submit his voice samples, and did so only after the court's orders on 12 February.

As per the Delhi Police, the speeches delivered by Imam had caused tensions that led up to the violence outside Jamia Millia Islamia's campus on 13 December and 15 December last year, erupting into a major development across the nation.

Delhi Police has charged Imam for sedition under the Indian Penal Code 124A and accused him of mobilising people to block roads and cut essential supplies while protesting against Citizenship Amendment Act (CAA).