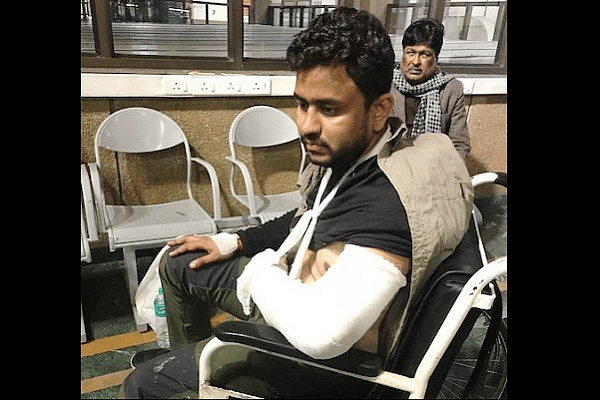 ABVP's Manish Jangid has alleged that the JNUSU President Aishe Ghosh and others led the attack.

Jangid also said that he had been severely thrashed by a mob led by All India Students Association (AISA)'s Satish Chandra Yadav, due to which he received multiple injuries.

Jangid added that the ABVP was going to file an FIR and that its members would return back to the university only after the Delhi Police would ensure their safety on campus.

Meanwhile, the Delhi Police has already instituted a fact-finding committee to identify the culprits and bring them to justice. An FIR has also been registered by the police in this regard. The police has claimed that it has accumulated some vital clues and that it is working to ensure that the case is solved soon.