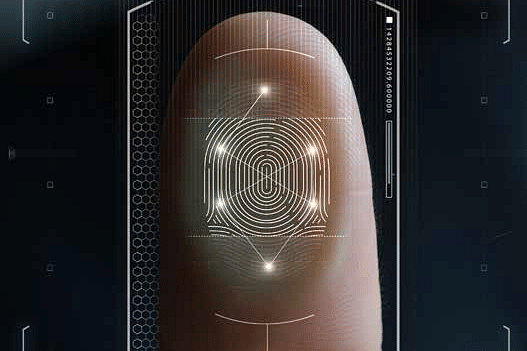 The Joint Parliamentary panel on Data Protection Bill, 2019 has pursued details from mobile-application based companies regarding their protocols to check data breach, ANI reports. The committee is headed by BJP MP from New Delhi, Meenakshi Lekhi. Airtel and Truecaller are the companies that appeared in front of the panel on Friday.

They were probed about the data that they collect from the users and its storage, as the committee has previously voiced concerns over data breach by social media platforms and mobile-application companies. The firms replied that they localize the data to enhance services and reduce the response time, whereas they store it in the countries that they function in.

The panel asserted that inferred data should be secured, but the companies expressed that it should be kept out of the ambit of the Data Protection Act. So far, officials of Amazon, PayTM, Google, Reliance Jio, Ola, Twitter, Facebook and Uber have held discussions with the committee.

The parliamentary body has sought information regarding the data being used for advertising purposes too. More or less, the council believes that users in India and across the world do not understand personal data protection and security. They have noted that the consumers can hence not access the services without providing their consent.

The Personal Data Protection Bill looks to establish a Data Protection Authority to provide for the protection of personal data of the individuals. It was presented in the Lok Sabha in December last year and was thus referred to the Joint Parliamentary Committee