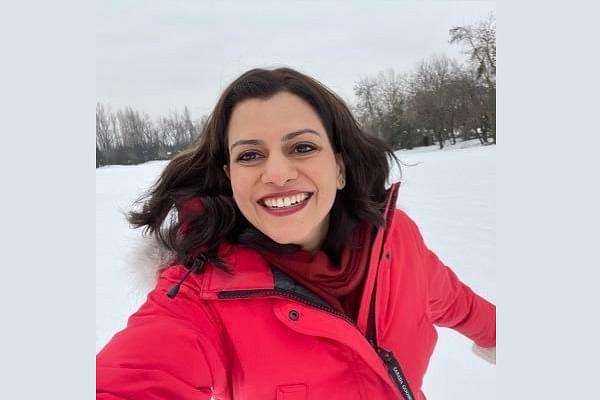 Senior TV journalist Nidhi Razdan who said that she was a victim of a phishing scam filed the complaint with the Delhi Police on Monday (18 January), reports The Indian Express.

Razdan has enclosed a series of emails exchanged with those behind the alleged scam as well as other documents connected with the matter along with the complaint.

According to her lawyer Shri Singh, Nidhi received the fraudulent offer for teaching journalism at the prestigious Harvard University through an email in December 2019. Then she resigned as Executive Editor of NDTV in June 2020.

However, after multiple delays in the posting and “administrative anomalies” in the process, she reached out to Harvard University, only to find out that she was scammed.

Razdan, in a statement on Twitter on Friday (15 January), said she was made to believe that her assignment with Harvard University was due to start in September 2020 but was later told that due to the ongoing pandemic, classes at the varsity would commence in January 2021.

As per the report, Razdan has also asked Harvard University to register a complaint with relevant authorities to investigate this crime.