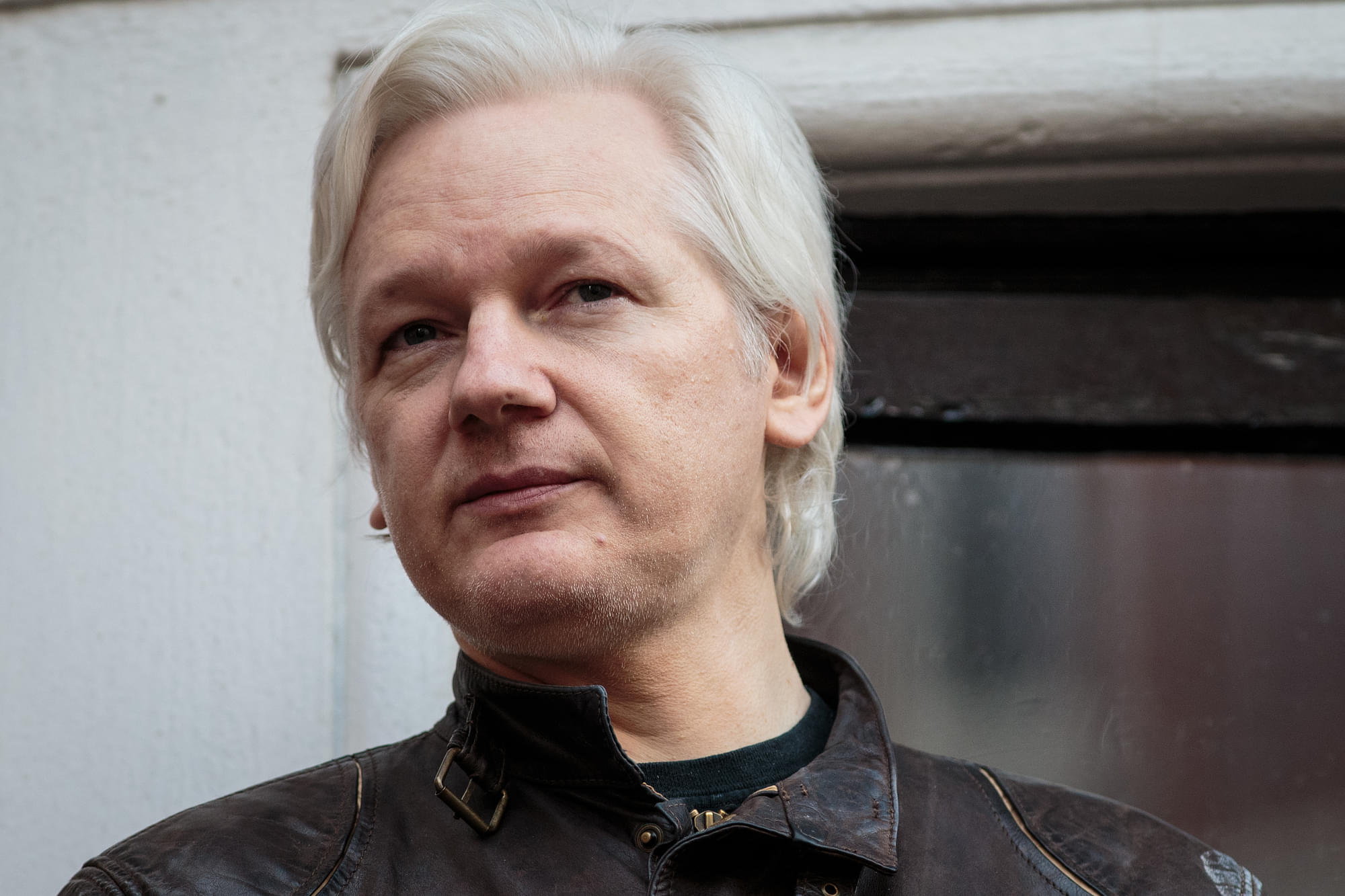 Julian Assange, founder and editor of WikiLeaks, has predicted that humans in the future would not be able to match up to Artificial Intelligence-controlled propaganda and its consequences are ‘lost’ on creators envisioning Utopia. In a video released on Twitter, Assange talks of the threat of AI-controlled social media.

Assange on the threat to humanity posed by AI controlled social media https://t.co/4m5fNtwkfT

He said there there will be a time when AI will be used to adjust perception.

Imagine a Daily Mail run by essentially Artificial Intelligence, what does that look like when there’s only the Daily Mail worldwide? That’s what Facebook and Twitter will shift into.

What is worrying according to Assange is how AI can be used to advance propaganda, and how its super intelligence will surpass human perception to such an extent they can’t even see it happening.

The most important development as far as the fate of human beings are concerned is that we are getting close to the threshold where the traditional propaganda function that is employed by BBC, The Daily Mail, and cultures also, can be encapsulated by AI processes.

When you have AI programs harvesting all the search queries and YouTube videos someone uploads it starts to lay out perceptual influence campaigns, twenty to thirty moves ahead. This starts to become totally beneath the level of human perception.

Assange also said he could be wrong and there will be a new group of super humans who can counter this trend.

Maybe there will be a new band of technologically empowered human beings that can see this [rueful] fate coming towards us, [which] will be able to extract value or diminish it by directly engaging with it – that’s also possible.

The WikiLeaks founder also said that engineers involved in AI lack perception about what they’re doing.

I know from our sources deep inside the Silicon Valley institution[s] that they genuinely believe that they are going to produce AI that’s so powerful, relatively soon, that people will have their brains digitized, uploaded to these AIs and live forever in simulation, therefore have eternal life.

Assange said this vision encourages them to work harder and the overpowering cultural and industrial bias will prevent them from perceiving the dystopian results of their work. The normal perception someone would have regarding their work has been supplanted with “this ridiculous quasi-religious model that's it all going to lead to nirvana”, he said.