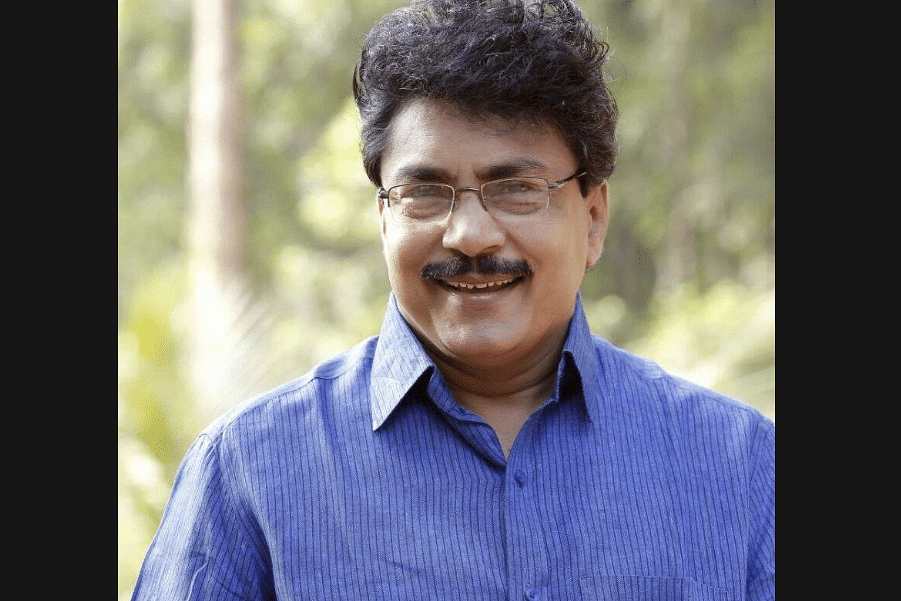 The National Commission For Women (NCW) has registered a case against Kerala Communist Party of India-Marxist (CPI-M) MLA of Shoranur near Palakkad, P K Sasi, over allegations of sexual abuse by a party worker. The party worker, an activist of the Democratic Youth Federation of India (DYFI), had alleged that she was sexually harassed by Sasi and complained to CPI-M central leadership after the State leadership failed to respond.

CPI-M general secretary Sitaram Yechury told media on 4 September that the leadership had received the complaint and it had been forwarded to the State unit for follow-up action. The State CPI-M committee is expected to look into the complaint of the woman, who alleged in her complaint to polit bureau member Brinda Karat, that Sasi had been seeking sexual favours to get her promoted in the party hierarchy, and had been harassing her for almost a year now.

Malayalam daily Madhyamam reported that NCW chairperson Rekha Sharma would visit Kerala to record the woman’s statement. However, the State Women’s Commission said it cannot suo motu register a case against the MLA. The Commission chairperson, M C Josephine, said she had not received any complaint and only a copy of the letter the woman sent to the CPI-M leadership has been forwarded to her.

E P Jayarajan, State Industry Minister standing in for Chief Minister Pinarayi Vijayan, who is away in the US for medical treatment, said the issue was a “party matter” and the government had not received any complaint.

The Kerala government and women commission’s stand has come in for criticism from the BJP, which said both had become mute spectators to the case. The BJP and the Kerala Students Union that owes allegiance to the Congress have filed a complaint with Kerala Director-General of Police, Loknath Behera, demanding investigation into the case.

The BJP youth wing took out a protest rally to Sasi’s residence in Palakkad and burnt his effigy in Thiruvananthapuram seeking action against him.