Justice Nariman On Women’s Entry Into Sabarimala: Efforts To Subvert Earlier SC Judgement Must Be Put Down Determinedly 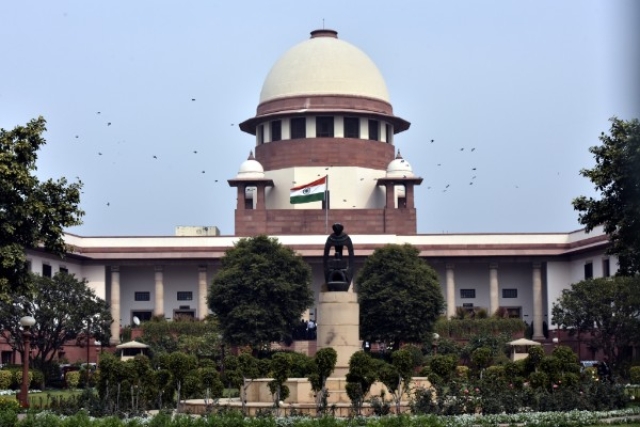 While the five judge bench of the Supreme Court referred the Sabarimala review petition to a larger bench earlier this morning (Thursday 14 November), Justice Fali Nariman is in the news for rebuking those resitting the earlier judgement of the court allowing women to enter the Sabarimala shrine. J

In his dissent note Justice Nariman said that the 2018 judgement that allowed women of specified age entry into the shrine 'binds all'. He is also quoted as opining that 'organised efforts to subvert the judgement should be put down determinedly'.

J. Nariman: When the judgment is declared it is final and binds all. Organised efforts to subvert the judgment should be put down determinedly. This is the judgment of the Supreme Court

"Holy book is the Constitution of India"

Justice Rohinton Fali Nariman along with Justice Chandrachud were part of the five member bench that decided 3-2 in favour referring the case to a larger bench. Both these justices dissented against the majority opinion of referral to a larger bench.