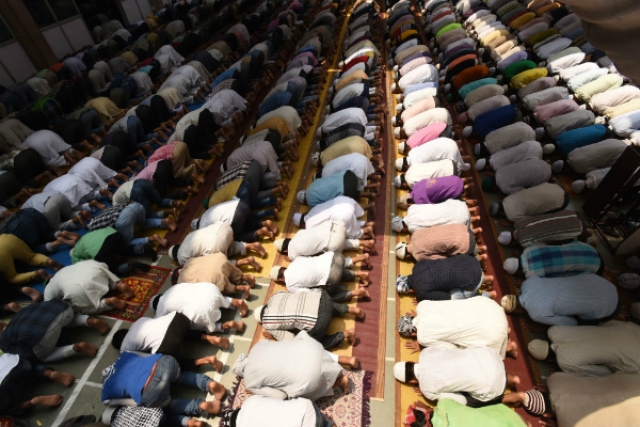 A police team was attacked in Kannauj district of Uttar Pradesh on Friday afternoon (3 April) when they tried to stop a family from offering namaaz collectively.

The chowki in-charge and two other police personnel were injured in the attack. They have been admitted to the district hospital.

The attackers also damaged the motorcycle of a LIU personnel. Additional forces were called in and four persons have been taken into custody.

The entire area is now being monitored by drone cameras.

It was reported today morning that a mob surrounded the police and hurled stones at them in Uttar Pradesh’s Aligarh when they asked them not to offer group namaz in a mosque. A case has been filed against 25 unidentified people. Also, both the police personnel and the outpost in-charge injured are being treated.