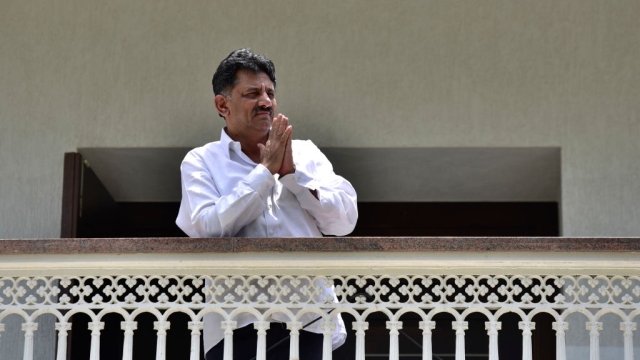 After a Bharatiya Janata Party-led government has come to power in Karnataka, Indian National Congress (INC)'s camp is witnessing major leaders jostling amongst each other to clinch the position of the Leader of Opposition, reports Deccan Chronicle.

Former chief minister of the state, Siddaramaiah and senior leaders G Parameshwara and D K Shivakumar are reportedly pushing on the party’s central leadership to clinch the post of Leader of Opposition for themselves.

Meanwhile, the party is also gearing to fight the by-poll elections given the rebel MLAs have been disqualified by the erstwhile Speaker of the State Assembly, K R Ramesh Kumar. The by-polls would be a certainty if the Supreme Court refuses to overturn the Speaker's decision.