Karnataka: Fate Of Congress-JD(S) Government To Be Decided On Thursday As Trust Vote Date Finally Announced 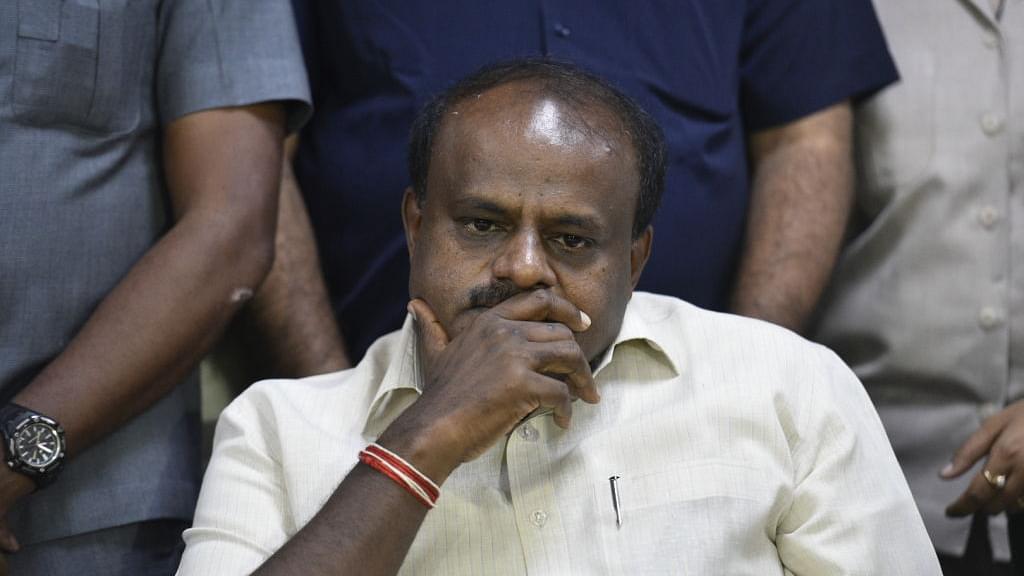 “The discussion on the vote of confidence will begin at 11am on Thursday,” Congress leader and former chief minister Siddaramaiah announced today (15 July).

Earlier last week, CM Kumaraswamy had offered to face the confidence vote after around 16 MLAs of the coalition sent their resignations to the speaker.

"There are many things happening in our state's politics because of the decisions of many MLAs, which has created a difficult situation. I am not here to sit in power, I appeal to you that in light of the developments I want to move a trust motion," Kumaraswamy had said last week.

If the Speaker accepts the resignations submitted by the 16 MLAs, the strength of the 224-member state assembly would be reduced to 209 seats. After the resignation fo the MLAs, the Congress-JD (S) coalition would only have 101 MLAs, four less than the opposition Bharatiya Janata Party (BJP) which has 105 legislators in the state assembly.