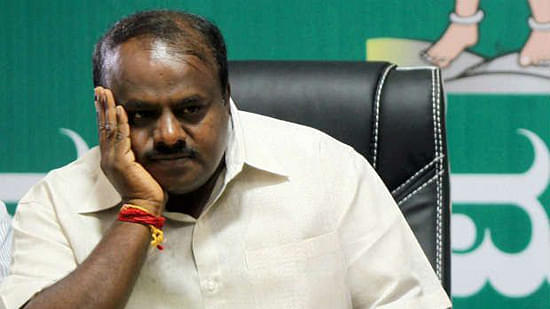 Chief Minister H D Kumaraswamy had announced that the government will introduce English as a medium of education in government schools in his budget speech. However, this move seems to have backfired, Indian Express has reported.

“English medium classes will be commenced along with the existing Kannada medium classes in Government Kannada Primary Schools. With this, more children can be attracted to the Government schools. Initially, it will be experimented in 1,000 schools,” Kumaraswamy had said in his budget speech.

They are reported to have told the chief minister in a meeting that this move would curb the creative skills of students in the rural areas. Following this, the chief minister assured that the government would ratify its plan of introducing English as a medium of instruction in government schools.

“The move will not harm the Kannada language in any way. The coalition government will protect the land, language and culture of Karnataka,” Kumaraswamy is quoted to have said to the delegation.