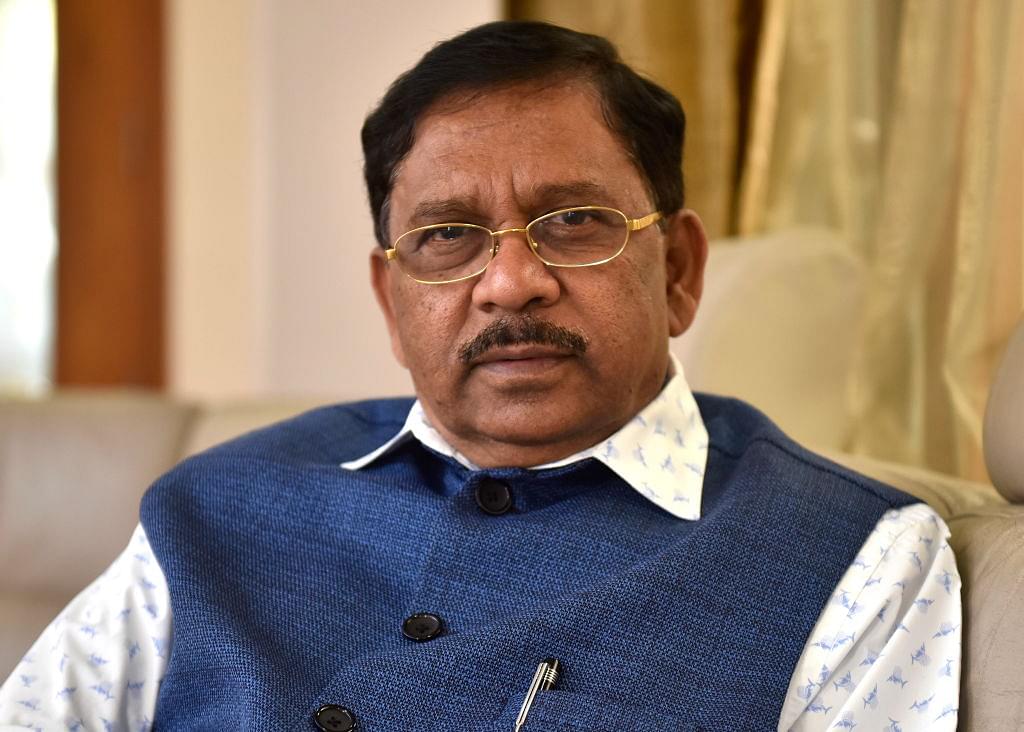 Karnataka Home Minister G Parameshwara said on Tuesday that illegal Bangladeshi and African immigrants would be deported, OneIndia has reported.

“We have identified. There are Bangladeshis in Bangalore, and we are sending them back, We have already identified more than 100 African nationals whose visa had expired, we are deporting them too. We will not let anyone stay in Bangalore without valid papers,” the Karnataka Home Minister told ANI.

About a week ago BJP MLA Arvind Limbavali and Bengaluru Central Member of Parliament PC Mohan had met Home Minister Rajnath Singh to discuss the increasing number of Bangladeshi immigrants in Karnataka.

As per a Deccan Herald report, the Bengaluru city police has issued notices to property owners that they need to register their tenants if they are foreign nationals. This registration would enable the police to keep tabs on the foreign nationals, some of whom don’t report back for their visa extension.

The police has warned that not complying within three days of renting out their property would invite legal action.