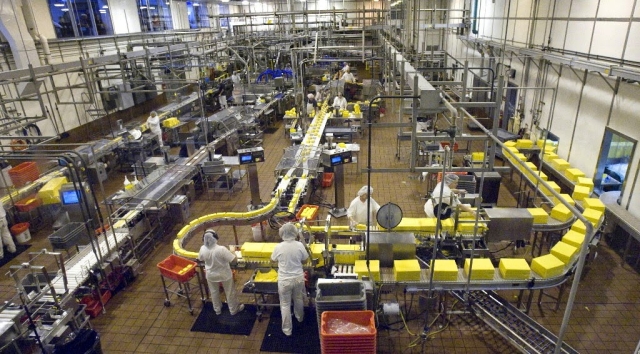 In a bid to reboot the economy amid Covid-19 lockdown, the B S Yediyurappa led Karnataka government has implemented an amendment to the Land Reforms Act, 1961, Times of India has reported.

As a result industries can now directly buy land from farmers without interference from government agencies. While the industries will have to seek an approval from the revenue department, the land deal will be auto approved if no red flags are raised within 30 days.

Earlier businesses could only get their land allotted by government agencies.

As per FKCCI president C R Janardhan, a potentially three year long process can now be completed in just 30 days.

The amendment was notified as a law after the state Governor Vajubhai Vala gave his approval to the Karnataka Land Reforms (Amendment) Bill, 2020 which was passed by the government last month.