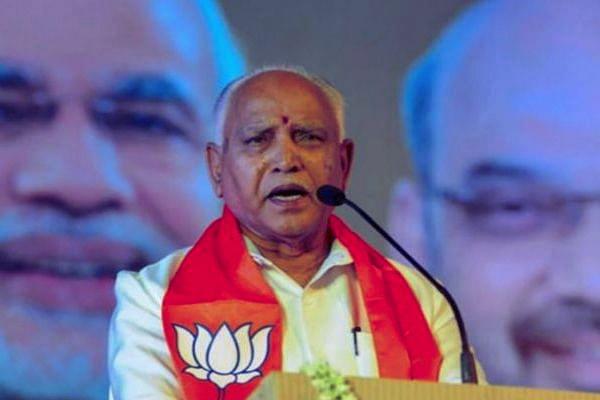 After various state assemblies have passed resolutions against the Citizenship (Amendment) Act (CAA), the Karnataka government is likely to move a pro-CAA resolution in the ongoing assembly session, Times of India reported on Monday (17 February) attributing top sources.

While the opposition parties like the Congress and the Janata Dal (Secular) (JDS) are set to oppose the resolution, the ruling Bharatiya Janata Party (BJP) is expected to move it on the floor towards the end of the special discussion on the constitution, which is scheduled for 2 and 3 March.

The special discussion on the constitution is going to be held on the two days in commemoration of 70 years of the adoption of the Indian Constitution, as decided by the Assembly speaker Vishweshwar Hegde Kageri.

Gujarat assembly has already passed a resolution to congratulate Prime Minister Narendra Modi and Union Home Minister Amit Shah on the passage of the CAA. The Congress in the state had opposed the moved.

On the other hand, several non-BJP-ruled states such as Kerala, Punjab, Rajasthan, Madhya Pradesh, and West Bengal have passed anti-CAA resolutions, amid the nation-wide protests over the newly amended citizenship laws.

K Chandrashekhar Rao-led Telangana has also followed the suit by deciding to move an anti-CAA resolution in the upcoming state budget session.