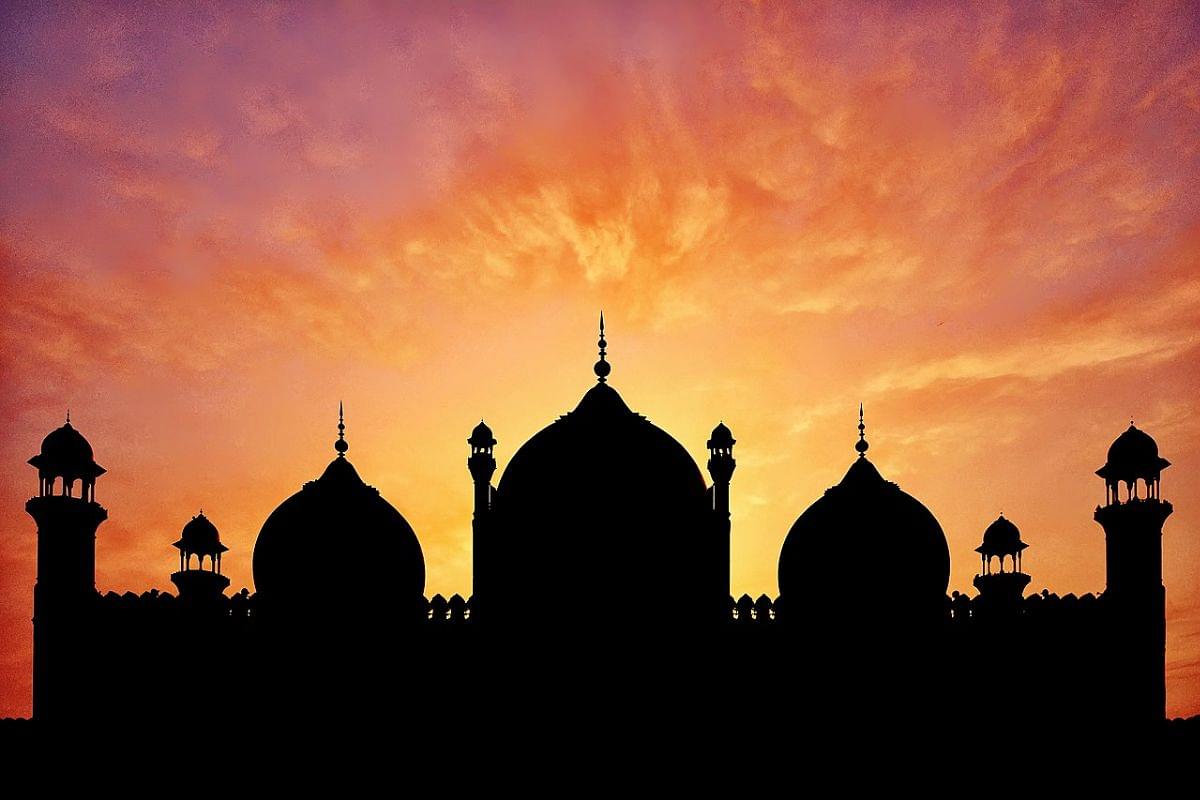 The azaan loudspeaker controversy in Karnataka has taken a new turn as many mosques in the state have decided to shift the timing for the morning prayers from 5am to 6am.

This is to ensure the SC order that prohibits the use of loudspeakers between 10pm and 6am is adhered to.

As reported by Daijiworld, Umar Sharif, President of Discover Islam Education Trust, said, “the exercise of conveying a message to all mosques to postpone use of loudspeakers for Azaan from 5am to 6am is taken up seriously. The message has been sent to all. If some are not understanding, they will be convinced”.

“Imam of Jamia Mosque Shaikh Maqsood Imran Rashadi has asked to communicate about it to all districts to follow the Supreme Court order on use of loudspeakers,” he added, as quoted.

Meanwhile, Karnataka Waqf Board chairman N K Mohammed Shafi Saadi called for action against divisive forces in society. “As per a Supreme Court judgment of 2005, loudspeakers are not allowed for religious and other programmes between 10pm and 6am. The Waqf Board had also issued a circular on 17 March 2021, to this effect to all mosques, with the directions to follow the Supreme Court's judgment. The loudspeaker restrictions between 10pm and 6am will affect only the azaan for the namaz held in the early hours,” said Saadi, as reported earlier.

This comes after the state government issued a circular mandating prior permission for the use of loudspeakers in the state after the row over azaan versus Hanuman Chalisa being played in the early morning hours.