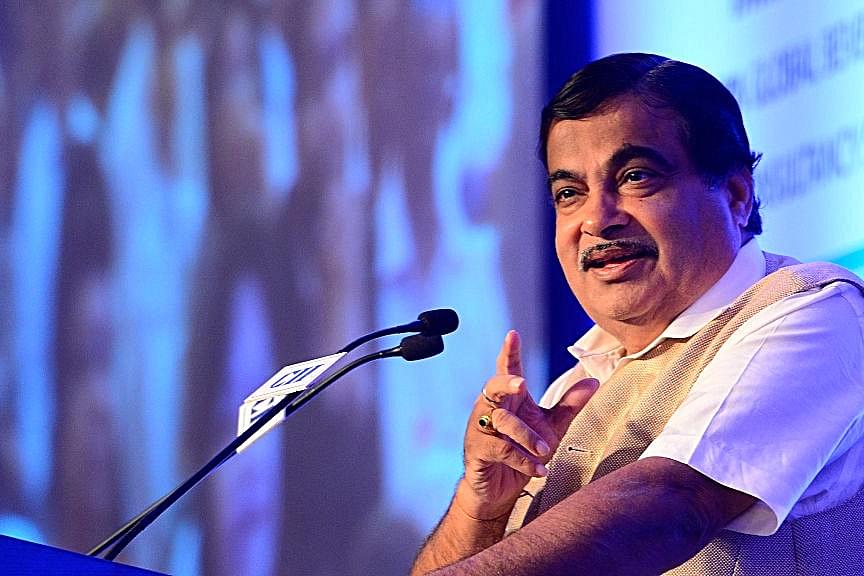 In the past few months, Kerala and parts of Karnataka have been ravaged by severe floods in the state. Despite the excessive rainfall that is being received in the recent few years, the water-sharing crisis between several states, especially Tamil Nadu and Karnataka remains unresolved.

The Godavari-Cauvery linking project has the potential of solving the water sharing dispute that has been going on since the end of nineteenth century, as the agreement signed between the Madras Presidency and Kingdom of Mysore has been allegedly violated by both the parties on multiple occasions. The crux of the issue, however, lies in the fact that water conservation methods have not been advanced.

Minister for Water Resources and Ganga Rejuvenation Nitin Gadkari has stated that the linking project from Indravati (tributary of Godavari) to Cauvery will commence in December, along with four other projects across the Damanganga-Pinjal line, Ken- Betwa and Par-Tapi-Narmada river project.

This will ensure that Cauvery gets over 3000 tmc of water as opposed to the 45 tmc that Karnataka is currently struggling to provide Tamil Nadu with. He also said that this is a way out to ensure water doesn’t get wasted into the ocean, and will provide a “tail-end reach” to Cauvery.

Speaking at the National Conference of New Water Policy Regime for India, he said that there are 31 more projects under consideration. He provided an example of how the Nagpur Municipal Corporation is able to treat grey water that can be later supplied to thermal power projects.

As a result of this, the Maharashtra State Electricity Board has been able to generate a revenue of over Rs 78 crore with only 10 tmc of water.