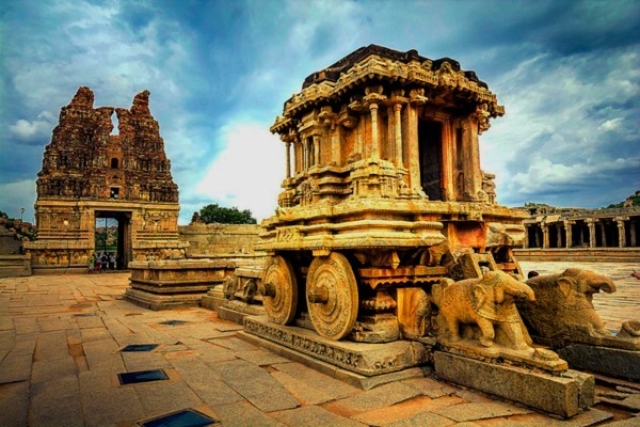 Karnataka in this year's Republic Day parade will showcase the cultural and artistic richness of the Vijaynagara Empire as part of its tableau, Asianet has reported.

In the tableau, the artists will feature the throne of Krishnadevaraya, Hampi's sculptures, the Narasimha and Vithoba temples and prominent pillars and sculptures.

Via this tableau, Karnataka seeks to introduce the rich culture, tradition and music of the great Vijayanagar empire.

This tableau is a sharp contrast from 2014 when the state - then ruled under the Siddaramaiah led Congress government, had featured Tipu Sultan as its tableau for Republic Day.

This selection glorifying Tipu Sultan was severely criticised owing to the Mysore ruler's tainted legacy as someone who massacred Hindus and demolished temples during his reign.