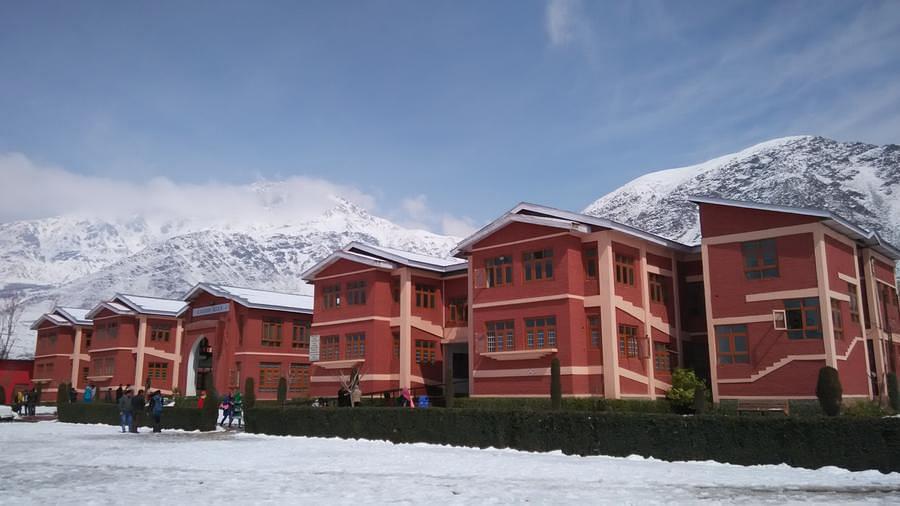 The IUST campus in Awantipora

The Jammu & Kashmir Police have picked up three students of the Islamic University of Science and Technology, Awantipora in relation to the stabbing of a girl belonging to the minority community, The Tribune has reported.

Last Monday (2 July), the victim was stabbed by bike borne men when she was waiting for a bus. The bike borne men had their faces covered and managed to flee after inflicting 'minor' injuries. The victim belongs to a minority community hailing from Tral in Pulwama district. She is a student of the Islamic University of Science and Technology.

The police had registered a suo motu case against two unidentified attackers. During the investigation, she revealed details about a forced conversion attempt. The internal probe of the university had played down the incident as a "light" joke.

Students who were detained are being questioned regarding the alleged forced conversion attempt as well. The report says that the minority community members may also be called for investigation.

Meanwhile civil society members of both communities have reportedly asked politicians not to use the incident to drive a wedge between them because of this incident.