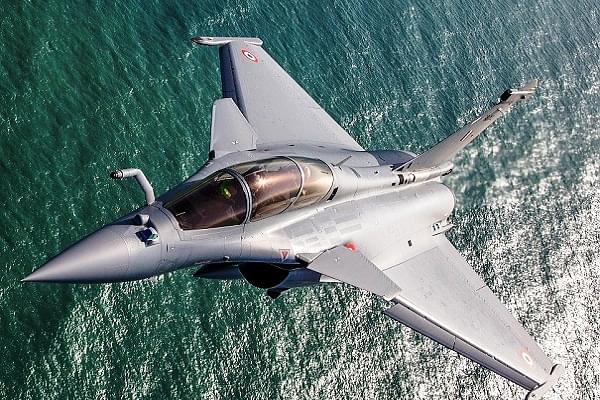 The revelation comes amidst flak faced by Singh over the past two days on social media for performing a traditional ceremony on the 4.5 generation multi-role combat aircraft. Over social media, Singh was accused of leveraging Hindutva by performing the ceremony whereas the fighter jet was purchased with taxpayers' money belonging to all religions.

On Thursday (10 October), pictures of Rajnath Singh being helped during the Shastra Puja by Air Commodore Hilal Ahmed, Air Attache in the Indian Embassy in France, who belongs to Kashmir were widely shared over Twitter.

Also shared were pictures of Deputy Air Attache B B S. Anand, a Sikh, helping the Minister as he inscribed the 'Om' symbol with vermilion on the front fuselage of the fighter jet.

"That's the spirit of #IndianArmedForces," posted a Twitter user along with the photographs.