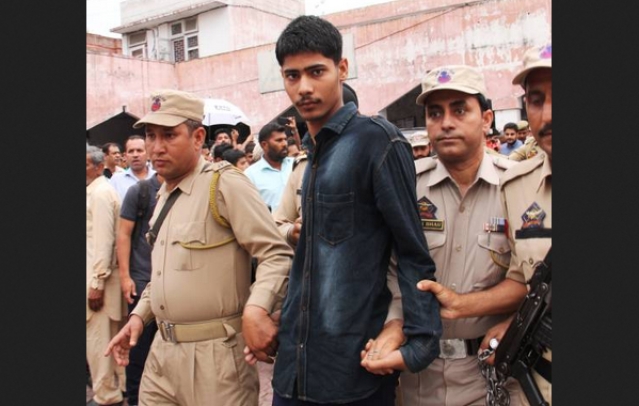 After one of the accused in the Kathua gang rape and murder case filed an application alleging that he was tortured by the Special Investigation Team of the Jammu and Kashmir police, the Pathankot Sessions Court has asked the latter to respond to the allegations The Indian Express has reported.

The accused, who claims to be a juvenile but is being treated as an adult, has said that he was beaten up by the members of the SIT when he was taken out of the jail for bone ossification test to determine his age.

According to the accused, he was taken to the Crime Branch of the Jammu police and forced to write an application containing confession about his involvement in the case, the daily’s report says.

SSP Crime Branch, Ramesh Jalla, has denied the charges. The SIT had also filed a short response to the allegations on Tuesday.

Dissatisfied with a response filed by the SIT, the court has directed the members of the body to file individual affidavits on the issue by 9 July.