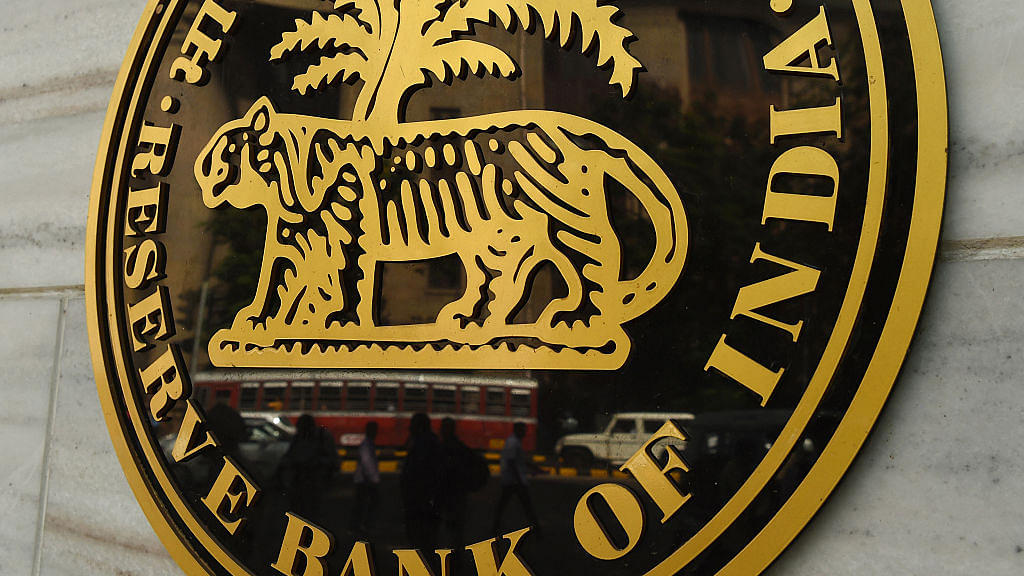 The Reserve Bank of India (RBI) has been criticised by the Central Information Commission (CIC) for its “anti-RTI (Right to Information) policy” and has asked the former to disclose its list of wilful defaulters within 45 days, as per Supreme Court's judgement in 2015, Economic Times has reported.

The CIC has issued a show cause notice to the Governor of RBI, Urjit Patel asking for an explanation regarding non-disclosure of the names of wilful defaulters. The body has asked RBI to respond by 26 November. The Information Commissioner Sridhar Acharyulu had earlier issued a notice on 2 November.

Citing the farmer's suicides to lambast the RBI over its secrecy, the IC said, “When farmers die of shame in recovering a small loan from banks while writing off lakhs and crores of rupees to clear their balance sheets, why do banks think that it is their legitimate duty not to shame the wilful defaulters by exposing their names? It is an absurd and irresponsible argument built, reflecting anti-farmer and pro-rich bias by the bankers.”