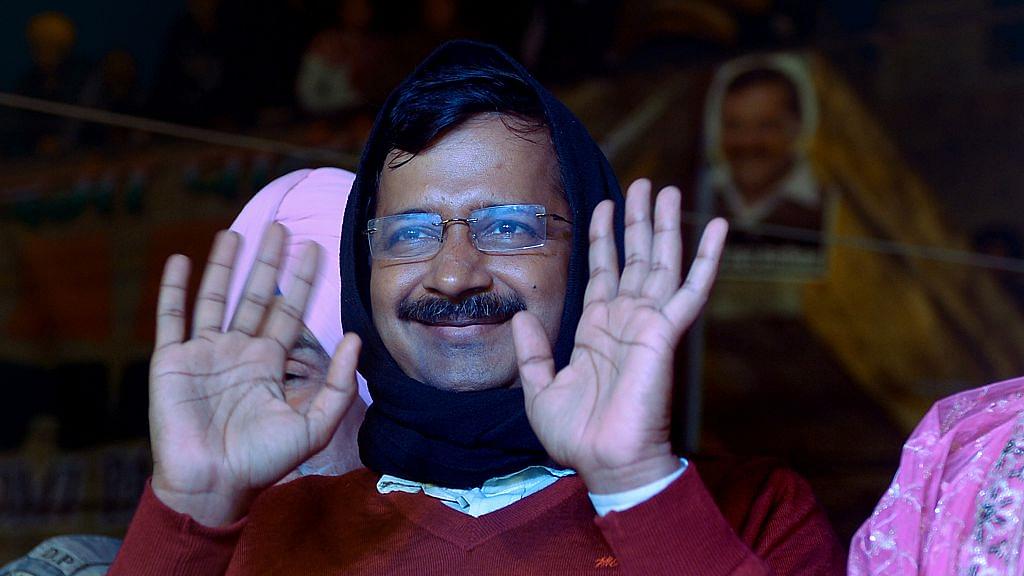 Delhi Chief Minister Arvind Kejriwal, who claims to represent the aam aadmi, wants the taxpayers to pay for a legal trouble that he invited. The politician, who is fighting a legal battle with Union Finance Minister Arun Jaitley, has demanded Rs 3.86 crore of public money to pay the counsel representing him in the civil and criminal defamation suit.

Arun Jaitley had filed the criminal defamation complaint in 2015 over Kejriwal’s comments about the Delhi District Cricket Association (DDCA) controversy.

The Aam Aadmi Party government has written a letter to the Delhi Lieutenant Governor Anil Baijal seeking his permission to use public money to pay the fee for Kejriwal's court battles. The Delhi Chief Minister owes the amount to Ram Jethmalani, who has represented him in the defamation case.

Kejriwal asks Delhi Govt to pay bills of Jethmalani in his defamation case. Said this "File need not to be sent to LG for approval" pic.twitter.com/UeW5IirlrH

In December 2016, after Jethmalani handed over a bill of Rs 3.86 crore, deputy chief minister Manish Sisodia ordered that it be cleared because the matter was linked to CBI raids on the Chief Minister’s office. The Delhi government claims that the statement, based on which a defamation suit was filed against Kejriwal, was made in official capacity.

On being told that the file can’t be approved without permission from the general administrative department (GAD) and the approval of the L-G, Sisodia insisted it not be sent to Baijal. However, it was sent to the L-G for post-facto approval after the chief minister and the GAD had approved the payment.

According to a legal analyst, both Jaitley and Kejriwal were fighting the case in their personal capacities. Kejriwal, if he wanted this to be a matter involving the Delhi Chief Minister, could have invoked Section 80 of the Civil Procedure Code. According to reports, he did not take that route.