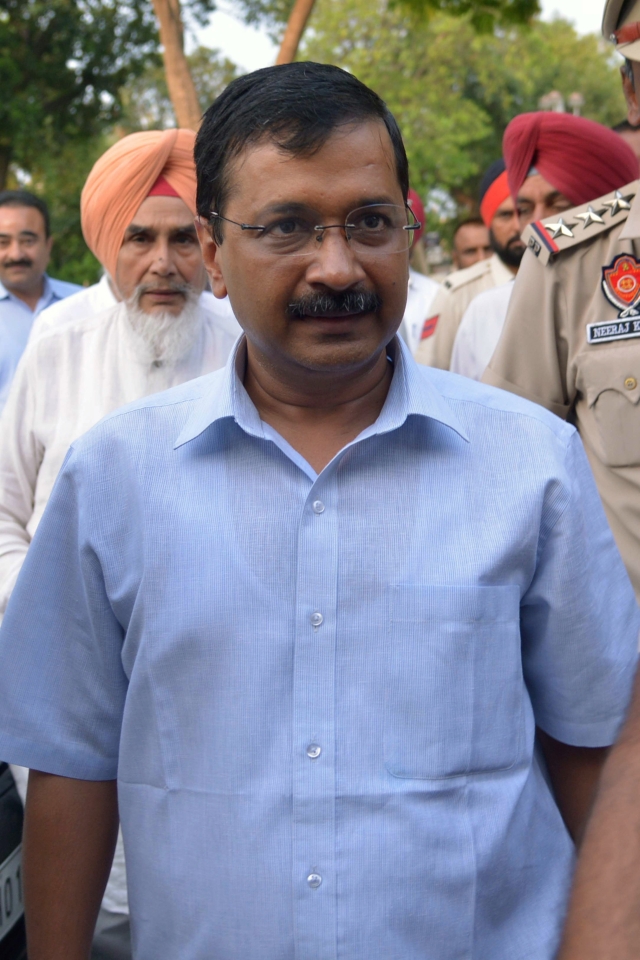 The allegation was made by Delhi BJP chief Satish Upadhyaya in a letter to Lieutenant-Governor Najeeb Jung. He alleged that the DTC deposited Rs. 3 crore in old Rs. 500 and Rs. 1000 notes. Hindi Daily Jansatta reported that this was the method used by the AAP to covert money it had received as donations.

In his letter, Upadhyaya alleged that with fares ranging from Rs. 5 to Rs. 25 and most commuters giving change, it would be difficult for the Corporation to deposit revenue in the higher denomination notes.

The letter said, “It has been found that the most part of the revenue submitted by DTC is in banned currency notes. This raises suspicion of wrongdoing and the money may be connected with the donations collected by ruling party (AAP).”

He asked the Lieutenant Governor to ask the DTC management to come clean on the issue to prevent maligning of its reputation.

The AAP government, led by Arvind Kejriwal has gone hammer and tongs against the demonetisation drive by the NDA government, claiming it is the biggest scam in the history of India.