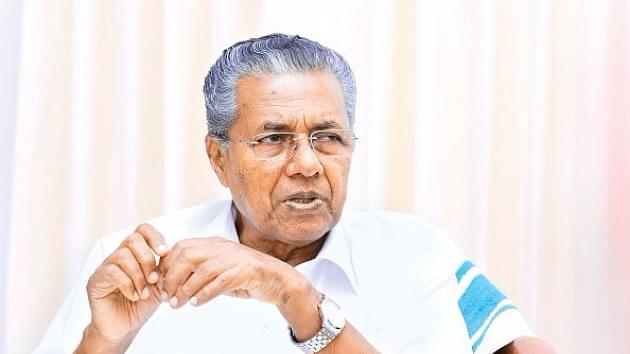 Kerala Youth Congress Secretary Siddiq Panthavoor has lodged a complaint against state Chief Minister Pinarayi Vijayan for allegedly disclosing the name of the mother of a child who was sexually abused inside a theatre by a 60-year old businessman, reported Malayalam daily Mathrubhumi.

Responding to the opposition charges in the state assembly, Vijayan revealed the name of the mother of the child. Panthavoor, in his complaint with the Kerala Director General of Police Loknath Behera, charged that revealing the name of the mother would disclose the identity of the victim. Such disclosure in a child abuse case was an offence under the Protection of Children from Sexual Offences (POSCO) Act.

It is unlikely that the Director General of Police will be able to take any action since legal proceedings cannot be made against statements made in the floor of Assembly or Parliament.

On 18 April, a 10-year-old girl was molested in a theatre at Edappal in Kerala’s Malappuram district. Based on evidences that were in visuals available on close circuit television, businessman Moideen Kutty was arrested. A case against the child’s mother was also filed by the police under POSCO Act as she allegedly did not prevent the businessmen from abusing her child.

The issue led to a controversy in Kerala since police, initially, filed a case against the theatre owner and not the businessman.