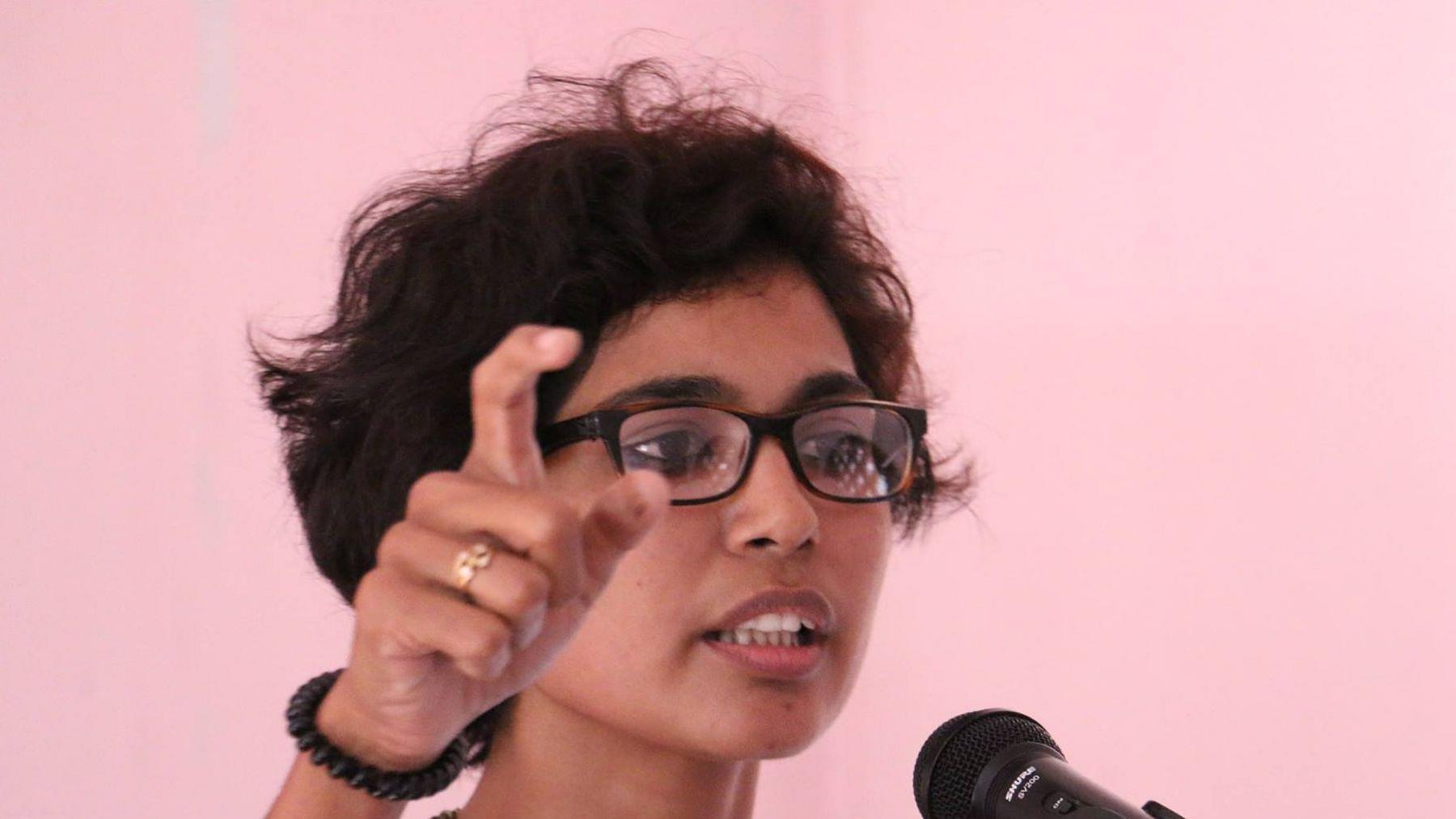 The Kerala High Court (HC) on Friday (16 November) rejected the anticipatory bail plea of the activist Rehana Fathima, who had tried to enter the Sabarimala temple when its gates opened for five days in October. The HC also instructed Kerala Police to go ahead with requisite procedure against Fathima.

A case against Fathima was registered for her communally divisive social media posts, under IPC section 295A (deliberate and malicious acts, intended to outrage religious feelings of any class by insulting its religion or religious beliefs). Fathima had earlier tried to force her way into the Sabarimala temple despite pleas by thousands of devotees to refrain from such action.

The case was filed by Sabarimala Samtakshana Samithy, and was registered by the Pathanamthitta police on 22 October. Fathima had moved to the Kerala HC seeking anticipatory bail on 30 October.

Fathima had earlier faced expulsion from the Muslim community at the hands of the Kerala Muslim Jama'ath Council for "hurting sentiments of lakhs of Hindu devotees" by attempting to enter the shrine.

Sabarimala has become a battleground with protests by devotees since the Supreme Court verdict on 28 September, that allowed women of all ages to enter the Lord Ayyappa temple, overturning the shrine’s customs. The Sabarimala temple was reopened at 5 pm today for its 41-day Mandalam-Makaravilakku pilgrimage season.