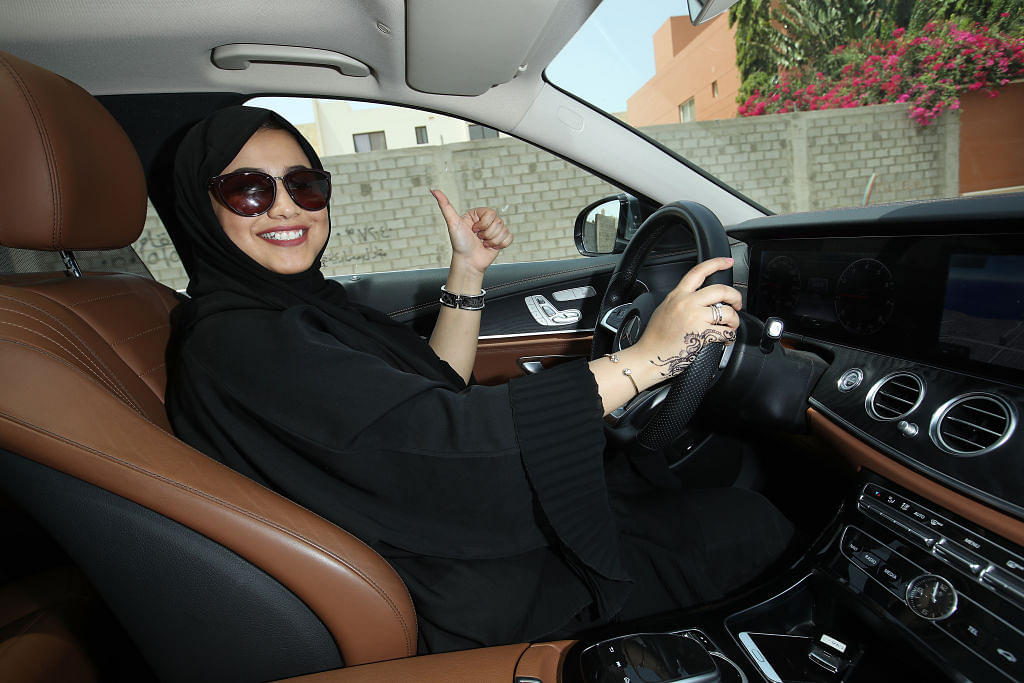 Saramma Thomas alias Somi Jiji has become the first Indian woman to get a Saudi Arabian driving permit after the Gulf kingdom scrapped its ban on women driving vehicles.

Malayalam daily Mathrubhumi reported that Thomas hails from Pathanamthitta district and works at a military hospital in the Kingdom’s eastern province. She holds an Indian driving licence and has now received the Saudi permit after passing the test.

Saudi Arabia issued its first driving licences to women, ten of them, on 5 June after it lifted its ban on women driving vehicles. The kingdom removed the ban even as it had jailed and arrested many women who campaigned for the right to drive.

The country has started issuing permits to women from countries like the US, UK, Lebanon, Canada and India who already held driving licences, after they are subject to a small driving test and an eye examination.

Women in Saudi Arabia have also begun training in order to be eligible as drivers for cab services like Uber.