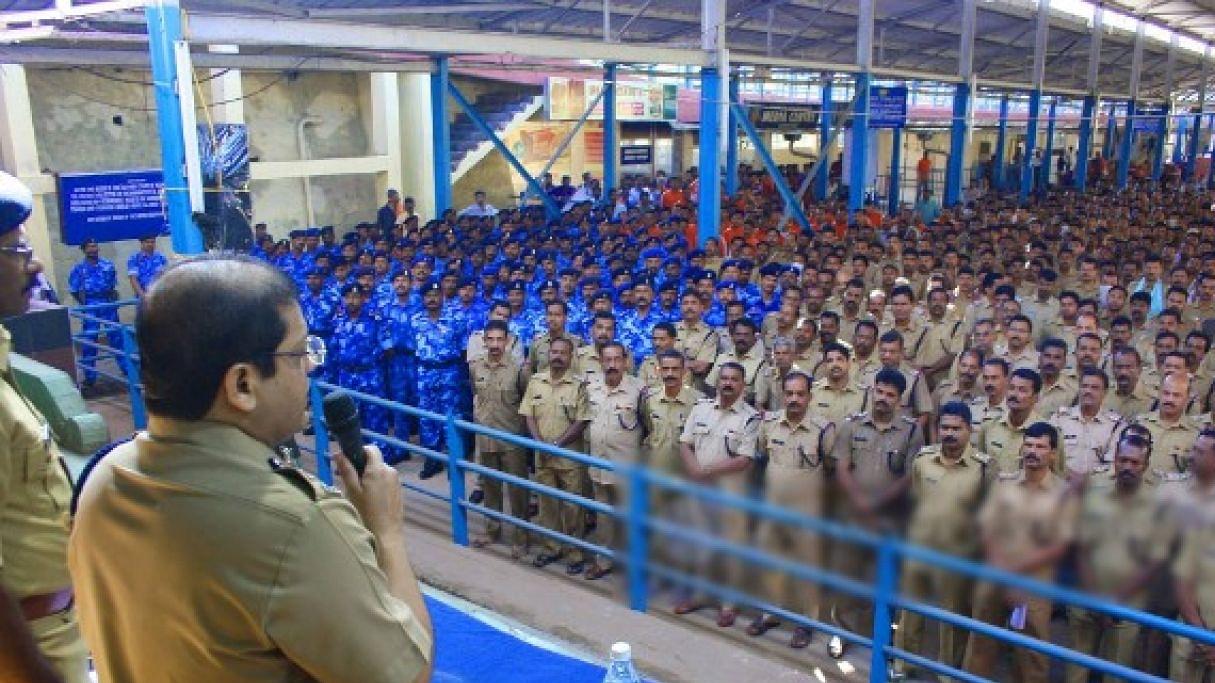 After the annual pilgrimage season concluded on 20 January, the Sabarimala temple opens today (12 February) for five days for rituals for the Malayalam month of Kumbhom. The Kerala police have recommended imposition of Section 144 of Code of Criminal Procedure (CrPc), reports Hindustan Times.

The request has been reportedly made to prevent protesters from gathering at the temple. The Mandalam-Makaravilkku season saw devotees protesting against the entry of young women in the temple, violating a centuries-old tradition which was taken down by Supreme Court on 28 September 2018.

The Sabarimala Karma Samiti (SKS), a body of Ayyappa devotees formed in the backdrop of the protests, had reportedly said it will continue peaceful protests [against the entry of women of all age groups] till justice is delivered. KP Sasikala, an SKS leader, was quoted in the report as speaking to the media in this regard.

However, many women, who could not make it to the shrine during this pilgrimage season, have announced their plans to trek to the temple.

“We are in touch with the police, and, if they help us, we will make it this time,” Reshma Nishanth, a teacher from North Kerala’s Kannur district who was sent back from the shrine after protests against the entry of women into the shrine last month was quoted as saying.