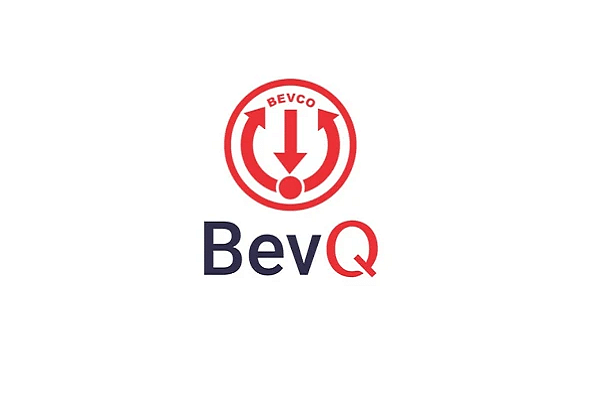 Kerala resumed liquor sales after an over two-month gap through its mobile app BevQ but the State government was flooded with complaints from the app not being available on Google Play Store and tipplers not getting one-time password (OTP) for registration.

On Wednesday (28 May), the Pinarayi Vijayan-led Left Democratic Front (LDF) Government said liquor sale would resume in the State today.

Customers could book their orders on the app and buy liquor as takeaways from outlets, including private bar counters and beer and wine parlours, between 9 am and 5 pm.

Late at 11 pm on Wednesday (27 May), the app - BevQ - was made available for download on Google Play Store but finding it wasn’t as easy.

An innovative search “ksbcvirtualq” led to the BevQ App. Some media outlets offered their readers the link to download the app.

Malayalam daily Mathrubhumi reported that those who were able to download the app faced the worst experience with some saying they were unable to get the OTP to register for buying liquor.

Times Now also reported that many customers who downloaded the Bev Q app complained about glitches.

Kerala had suspended liquor sales since 25 March following the nation-wide lockdown to curb the spread of novel Coronavirus in the country.

Though some States have begun liquor sales, Kerala delayed the resumption of sales in order to get the BevQ app ready and list it on Google Play Store.

The launch of app, sent to Google for clearance last week, was delayed due to security reasons.

The app provides a virtual queue system that will help consumers to buy liquor from the nearest outlet that is less crowded.

The Vijayan government has also been embroiled in a controversy in developing the app by a Kochi-based start-up firm Fair Code.

The State government has also raised prices of liquor by 10 to 35 per cent expecting to raise an additional revenue of Rs 2,000 crore annually.

Till now, 1,004 have tested positive for Coronavirus in Kerala with seven deaths being reported.