Kerala: UAE Banks File Complaints Against 150 Malayalees For Scamming Them Out Of Rs 20,000 Crore 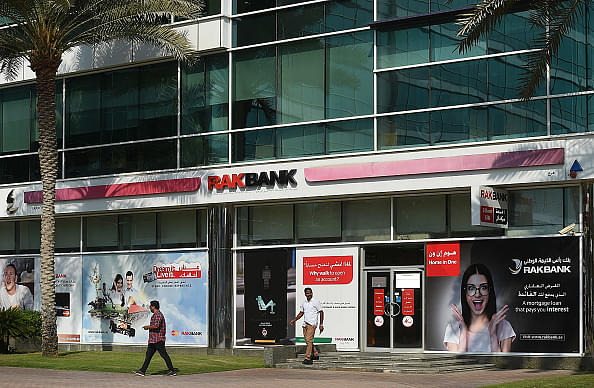 A massive cheating case involving misappropriation of funds to the tune of Rs 20,000 crore from three UAE banks has come to light. Petitions have been filed by the banks against more than 150 Malayalis for conducting the nefarious scheme, reports The New Indian Express.

Officials from one of the banks — Al-Khaimah (RAKBANK) — have come to Kerala record statements before the police in Kochi. The other two banks which have been conned are National Bank of Fujairah and Arab Bank.

The modus operandi of the accused has been to obtain loans from Gulf banks, illegally channelling the money out of the UAE after selling off properties, and then absconding back to India. Forty-six cases of cheating are currently pending against expats for swindling UAE banks, according to police officials in Kerala.

Power of attorney for RAKBANK, Prince Subrahmanian stated, “RAKBANK is willing to settle the case amicably and ready to give a pre-litigation opportunity to the defaulters. Hence the Kerala State Legal Services Authority will conduct an adalat at Kaloor on Friday. The defaulters could settle the liabilities directly with banks via the adalat.”

RAKBANK officials have also submitted the allegedly fake documents used by the defaulters for loan approval. The cases are currently under investigation by the Crime Branch and Ernakulam Central Police.